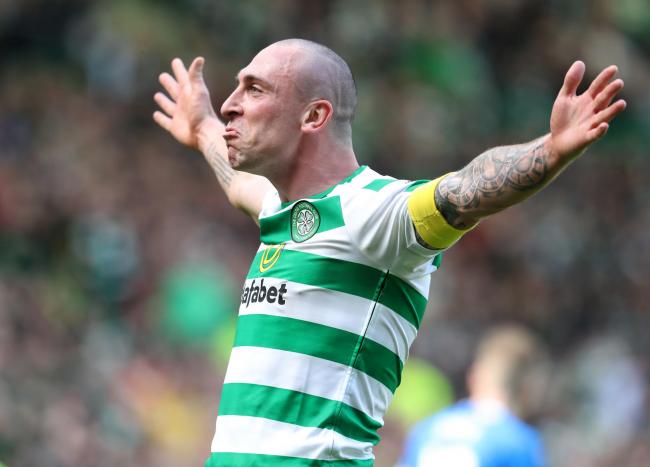 Admit it, you’d love him in your team…

“Pearl”: After the points-fest on International Week last week, it was back to reality for the majority.

You could tell it was a “meh” week as Mr 2-0 fared very well – so well done to you if you “tactically” opted out of submitting scores this week….<growls><snarls><vomits>

A third of the league clocked up 30 points or more and only two sprung forward past the forty point mark!

Martin S put up a spirited scrap for the weekly honour but was ultimately brushed aside by the majestic Simon Buxton 48 (9) who smashed in six “2-1” correct scores to snap up the £20.

Well done Simon, personally I’d like to think it was the 2-1 at Anfield that really sealed it for you…

“Falling Down”: Well, well, well. I think this is a first…

Everyone managed to register a correct score – big up!

Still, nine players couldn’t notch up more than 20 points. But who was worst of the “best worst ever”?

Slim pickings…most popular score was Livingston’s 1-2 defeat to Hibs– 32 of youse got that!

Six got the dull-all at The bet365

5 got the bore draw between Wigan & Brentford

Charlie H was on the 3 goal demolition of St Johnstone

Sam Arora was on “Bet of the Week” position 45th in Week 7 so we asked him to provide three results for our “trixie” £3 bet.

Tim Payne, you’re up next! I need your 3 team treble by Friday please!

“We Are The Beautiful”:

We had 4 successful jokers! And, erm, 3 away wins!

One won their game with 33 points & 1 lost with thirty-one points!

But who went through?

All the results can be found here

All results & fixtures can be found here

In order to be invited to enter the PAS Champions League 2019/20 you will have to finish in the Top 32 after 13 weeks of play. Currently sneaking the last spot is the Syndicate Scouse…Mark Seels!

12% had Southampton taking the spoils on the south coast

7% amazingly had Lincoln to draw at home to lowly Macclesfield

3rd in a series of a few revisits – the PAS Poll continues!