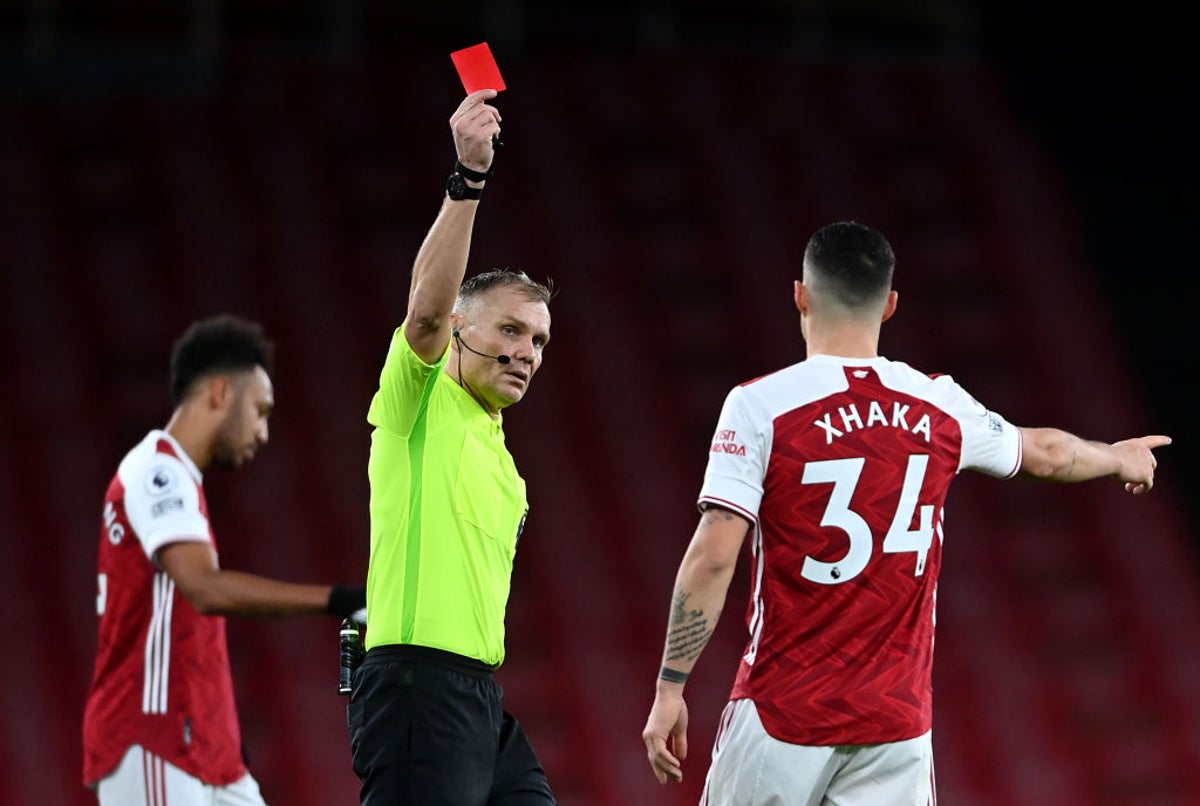 “Did you know that Burnley consumes two thirds of the world’s supply of Benedictine? No, really. The East Lancs were stationed near the distillery during WW1. It was used as a hospital and the monks doled out the booze. Contrary to received wisdom that Benedictine is something you drink out of a bag on a park bench, it is actually a health giving elixir of 26 herbs. And brandy. The drink of choice at Turf Moor is “Bene n hot” – Benedictine, slice of lemon and hot water. Lovely. Like liquid Lockets. So we drink that, watch paint dry and abuse the neighbours. Just the same” – The Happy Place

Bookselling sites are hosting whole evenings of viewing, no one can actually go to actual games anymore and VAR is doing it’s utmost to derail our beautiful game (PAS, not the game. Although…).

So predicting scores is taking one hell of a beating at the minute.

I may be wrong, but I think this week is the closest week ever in terms of players vying to win the £20 prize.

Twenty five players broke the 25 point mark and only, get this, 7 got over thirty points!

Danny A went close but he wasn’t really bothered, being top n all that.

Will O went closer but didn’t submit any Sunday scores (?!).

So, it turned out to be a London underdog day in the end!

Bijay Lama 35 (5) had it all to do (even missing one game!) and thanks to s sterling Fulham performance and a stirring Palace comeback, he netted the weekly win by one point thanks to both those unlikely 1-1 draws.

So 25 points was the heady heights.

Eleven punters got 15 points or less.

However, Covid won’t be the only topic of conversation in the households of  Nick Hogwood, John Jennings & George Triantafillou 11 (0)…

Can’t wait til this is all over …most popular score was Norwich’s 1-2 win at Blackburn– 27 of youse got that!

Neil O & Chris B got the dull-all at Derby

Neil O (again!) got 3 goal demolition of Millwall by Middlesbro

However, this week’s best correct score goes to Andy Smith for his choose-Scotland-choose-Edinburgh-choose-the-team-with-the-best-kit-in-all-the-leagues inspired, Hamilton 0 Hibs 4

George Triantafillou was on “Bet of the Week” position 45th in Week 11 so we asked him to provide a treble selection for the £3 “trixie” bet.

George Triantafillou is at 65th this week…so he gets to redeem himself!

Danny Ashworth stays top, now a title winning 16 points clear of Pete B who in turn is seventeen points ahead of Paul S in third – there’s people on the pitch…(yawn)

“Looking Down The Barrel Of A Gun” – Mattiel