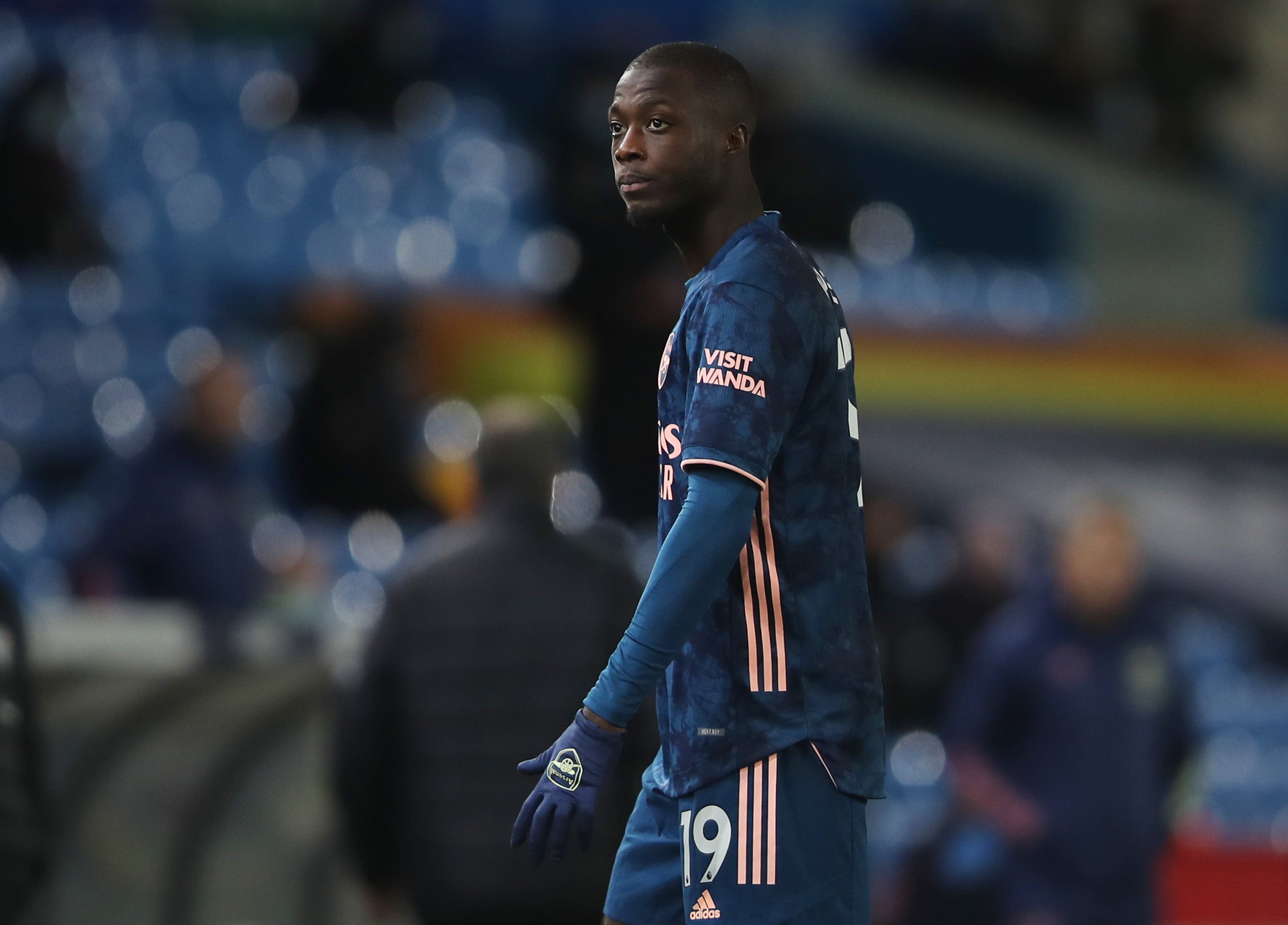 After last week’s top weekly tally “epic-ness”, you could be excused for expecting a slump.

You lot we’re proper on it again!

Twelve scored 30 points or more and, of them, one nearly breached the fifty point wall!

Our very own Dave N put up a valiant effort (unlike Toon at the weekend) as did Steve M (getting all “Spursy” on us) but they just couldn’t cope with our weekly winner knocking over the “vanilla” correct scores – all nine of them!

Efficiency at its best Katie!

A bad week for 35 punters who scored less than 20 points this week.

Particularly bad for the sixteen who didn’t get a single correct score.

Really bad, however, for one underachiever who was the only one who didn’t get into double figures…

Didn’t we do well…most popular score was Southampton’s 1-1 draw at Wolves– 27 of youse got that!

Five landed on the two-two in Edinburgh. The right side of Edinburgh…

However, this week’s best correct score goes to Francesca Fernandez for her my-dad-put-this-as-well-but-changed-it-at-4pm-the-idiot inspired, Leeds 0 Arsenal 0!

Tim Payne was on “Bet of the Week” position 65th in Week 8 so we asked him to provide a treble selection for the £3 “trixie” bet.

He did it AND won some money!
Swansea to win – tick
Burton v Northmaptoion BTTS – tick
Swindon v Bristol Rovers Over 2.5 goals – cross

Steve Meaton is at 11th this week…

Stevie, I need your 3 team treble by Friday lunchtime please – a bit like Spurs, no pressure now…

Danny Ashworth remains top, but now a big 18 points clear of Pete B who in turn is eleven points ahead of Martin S in third…

“She Comes In the Fall”: