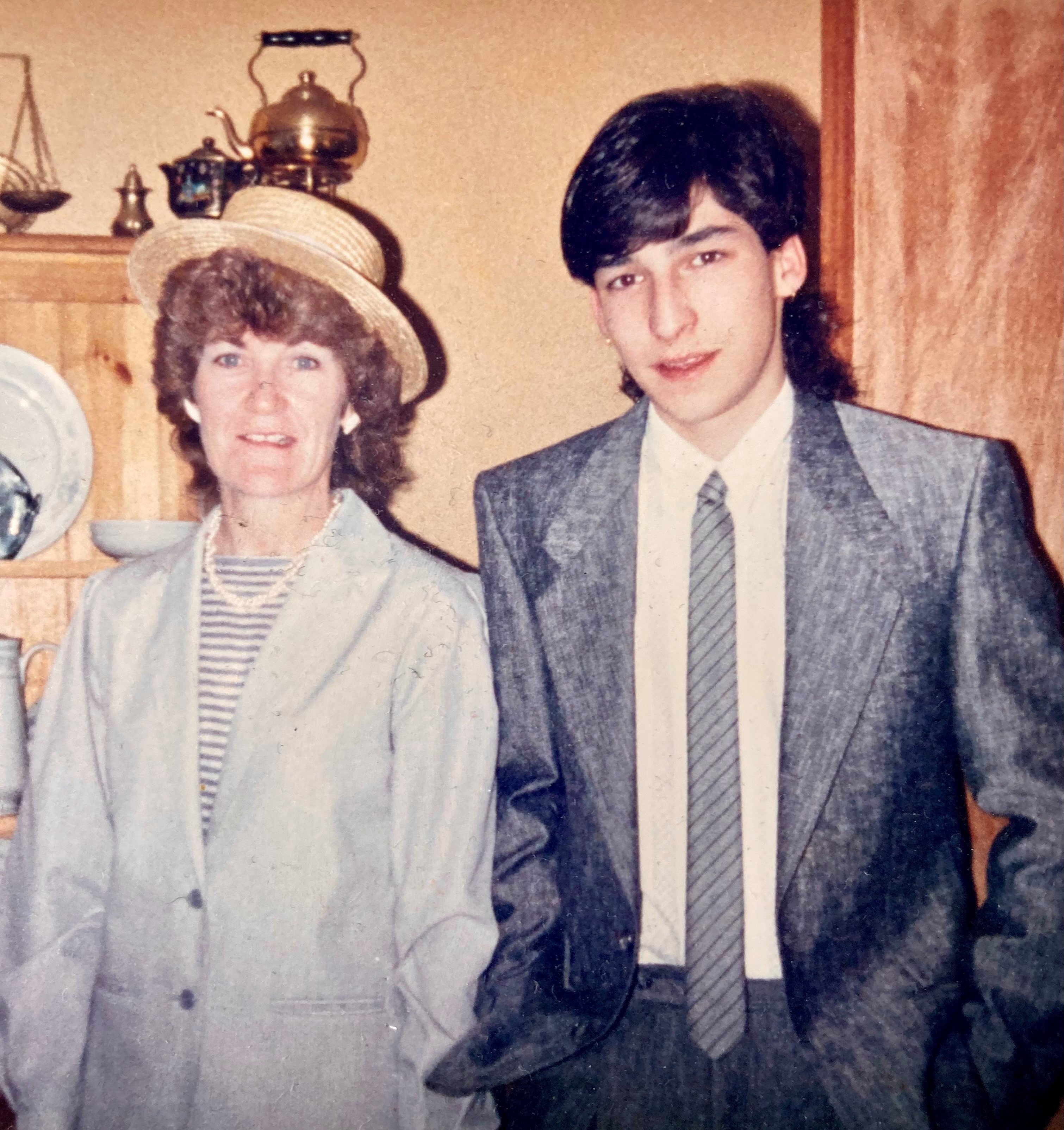 “Bring On The Dancing Horses”:

Just when you thought this year couldn’t get any weirder, it had to happen didn’t it…

Leeds back in the big time, Liverpool & Man City now ordinary, Southampton potential title contenders, a professional footballer from Wythenshawe more in-tune than most politicians AND…

In a week where we only had 29 games (again), only two people managed more than 30 points – and both were in with a shout for the £20 prize right to the end. Or were they?

Andy S went close but unfortunately for him, perennial wooden spoon botherer Patricia Fernandez 36 (7) had an amazing run of a unique and 3 last minute goal correct scores to win her first-ever week!

32 punters ended up with less than fifteen points.

Seven did not record a single correct score…

Only two finished out of a double-digit return though

I give up…most popular score was Middelsbro’s 1-1 draw at Cardiff – 28 of youse got that!

Eighteen got 3 goal demolition of Rotherham in Reading

11 got the dull-all at Loftus Road

However, this week’s best correct score goes to Tim Payne for his I-knew-one-of-these-would-come-in-one-day inspired, Stoke 3  Brentford 2!

Alex Rossi was on “Bet of the Week” position 65th in Week 4 so we asked him to provide a treble selection for the £3 “trixie” bet.

Jack Buxton is at 11th this week…

J, I need your 3 team treble by Friday lunchtime please!

Alex Taylor remains top, but only 4 points clear of Danny A who in turn is three points ahead of Dom W in third…

Justin Corliss drops five places to the bottom, one point behind Ben McK who in turn is 2 points off Rob C…