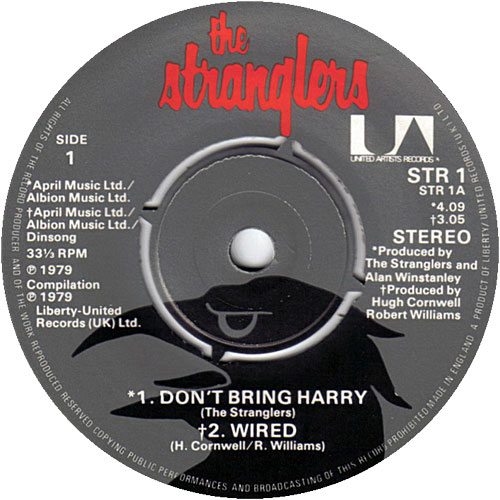 “If only Stuart Pearce was by Gareth Southgate’s side…”

“Do You Remember The First Time?”:

It was a lively Week 3 especially on the What’s App group!

There was plenty of wailing & gnashing of teeth about the lottery that International Week brings to our scoresheet door.

One of us had the temerity to post the following –

“Seeing as United and Liverpool think they can change football to suit themselves, can we have a similar pas revolution? I accept I’m one of the middle ranking players lucky to have a vote but if they can threaten to get rid of the league cup then surely we can get rid of international week?”

As you can imagine, that ruffled my feathers and made my heckles bristle  – but hey, we’re all groovy at PAS so we welcome thoughts and suggestions with open arms…

A tightly contested field was bunched together as 12 punters reached & breached the 30 point mark.

Two of those 5 pointers catapulted Martin Stafford 43 (8) right to the top, cemented by a Van Beek equaliser and a maiden international goal for the darling of “Sunderland Til I Die”, Johnny Willimas.

All that made sure he kept a grip on the weekly £20 prize, edging out a gallant Dom W.

So, Mr Stafford, seeing as International Week shouldn’t even grace our glorious game, should the “tainted” winnings also be binned off?  <thinking emoji>

Over a third of the runners and riders failed to notch up more than 15 points this week.

Four of those suffered the ignominy of collecting zero correct scores…

Who felt the pain particularly pressing?

Like London busses this week…most popular score was Croatia’s 2-1 win over Sweden– 31 of youse got that!

Seven turned up Rep of Ireland 0 Wales 0. Then sobbed a little bit as he thought of those poor souls who were actually there (hmmm, actually, no one was there…)

Dom W got the dull-all in Poland

Mark J Brown was on “Bet of the Week” position 33rd in Week 2 so we asked him to provide a treble selection for the £3 “trixie” bet.

Chris Dixon is at 45th this week….

My Mum drops six places to a very familiar place, two points behind Ben McK who in turn is one point off Andy S…