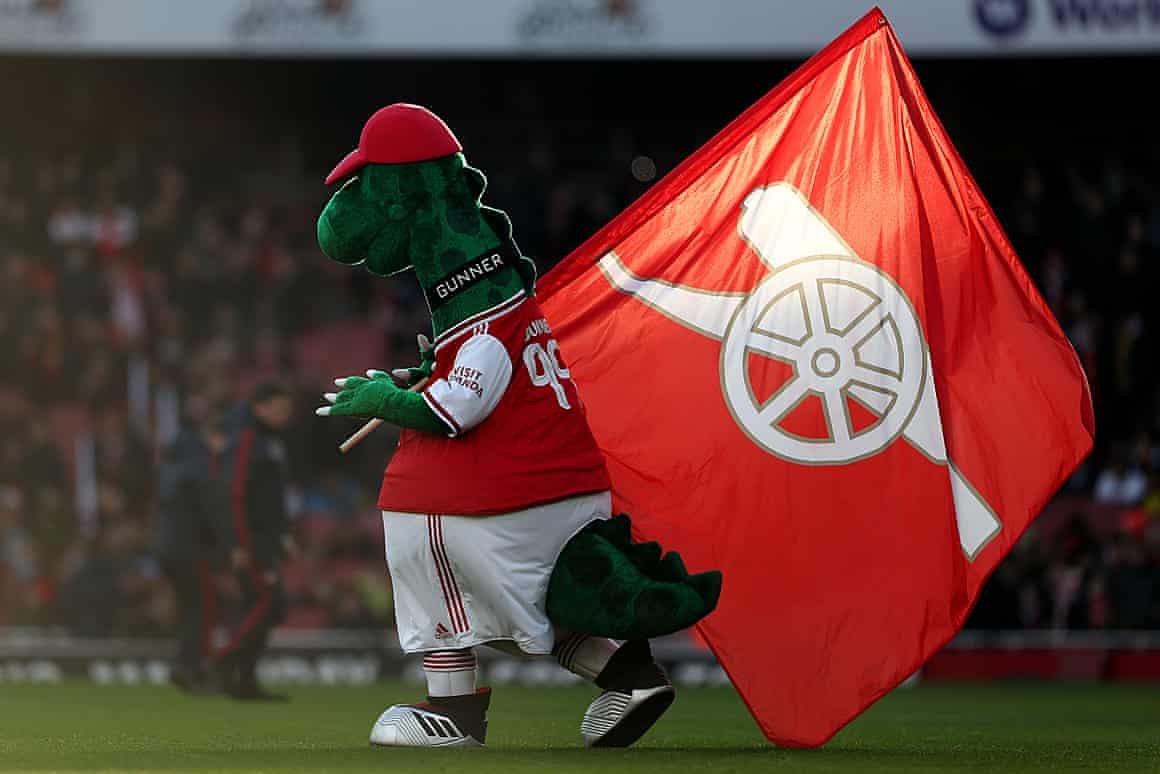 “To be fair, I never saw him save one penalty at half time vs those kids…”

An awful week all round then…well, if you thought the art of defending still existed, that “form” was still a thing or stupid scorelines were just for Boxing Day in the 80s…

I could really get into it here but i’ll just say nothing… – the part(e)y is only just starting  ; )

Twenty four of you got 30 points or more in a week that saw the 40 point barrier broken only by one – and how, I do not know!

Alex T showed a real turn of predicting panache to stake a claim.

Will O probably startled even himself with his best catch for a long long time.

But heading up the trio who got nearest to this week’s accolade was our long time PASer pal, Simon Lindsay 43 (7).

Mr Linds (not Lindq!) ironically has Arsenal’s lack of cleansheetness to thank for edging out the other two and securing the twenty nicker.

I think that’s the definition of a very good Spursy weekend all round eh Simon??!

A terrible week all round then…

We learned of some sad news that PASer Arthur Harrison passed away recently. His son, Scott, is playing out the season for Arthur so it’s very fitting that this week’s best correct score goes to Arthur for Chelsea 4 Crystal Palace 0.

Jason Morris was on “Bet of the Week” position 11th in Week 1 so we asked him to provide a treble selection for the £3 “trixie” bet.

“The Less I Know The Better”:

Chris Dixon drops seven places to the bottom, one point behind Rob C who in turn is two points off Ben McK…

Lou Hayter – “My Baby Just Cares For Me”