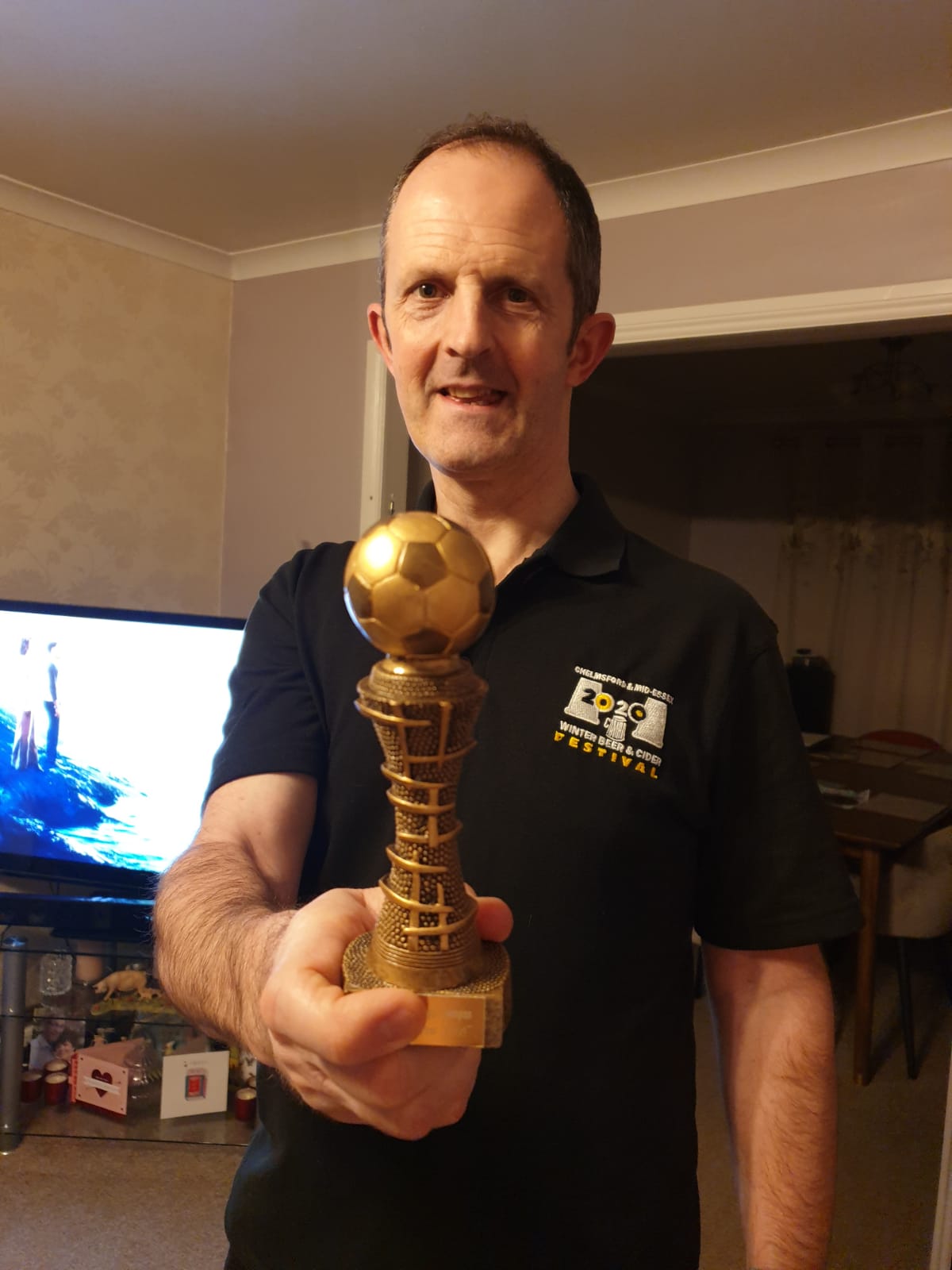 “Play with matches, you get burned…”

It was a lively Week 3 right up to Sunday evening.

A tightly contested field was bunched together as 14 punters reached & breached the 30 point mark.

Any one of those 14 could have won it.

Then came the goal-fest at The Emirates…

That 9 pointer catapulted John Jennings 42 (6) right to the top, and the 2 goal West Ham haul on Monday made sure he kept a grip on the weekly £20 prize.

Well done Mr Jennings – it could be argued that the only scoreline you failed to predict on coming up trumps and that 90th minute Swansea goal was the real difference for you, but y’know…<winking emoji>

“Back Side Of The Moon”:

Over a third of the runners and riders failed to notch up more than 20 points this week.

Eight of those suffered the ignominy of collecting zero correct scores…

Those feeling the pain particularly pressing?

Gary McCarthy & Ric Pardoe 10 (0) kept each other company – and shared the blushes.

Wowsers …most popular score was Chelsea’s 2-1 defeat of Spurs– 25 of us got that!

Fifteen were grateful for the 3-1 Celtic win over Kilmarnock

9 doffed a cap to Wolves’ 3-0 deconstruction of Norwich

Five more said “Look at me! Yes! Me!” for their Arsenal 3-2 Everton

Martin S, Paul C & Dom W turned up Hamilton 0 Motherwell 0. Then sobbed a little bit as they thought of those 2,531 poor souls who were actually there.

However, this week’s best correct score, and new Correct Score of the Season, goes to Rowan Marriott for his I-did-my-scores-whilst-running-38-miles-whilst-carrying-my-youngest-whilst-moving-house inspired, Birmingham City 3 Sheffield Wednesday 3!

Norman Lee was on “Bet of the Week” position 33rd in Week 2 so we asked him to provide a treble selection for the £3 “trixie” bet.

We didn’t get a reply!

Jamie Sellers is at 45th this week….

“A Huge Ever Growing Pulsating Brain That Rules From The Centre Of The Ultraworld”:

Sam Arora moves up 1 place to the summit –  1 point ahead of Hira Y who, in turn, is three correct scores ahead of John J in third…

Ric Pardoe plummets nine places to the basement slot – two points behind Frankie F who, in turn, is 6 points away from Chris B…

“Supernova At The End Of The Universe”:

1st Round Proper ties went ahead this week…

In order to be invited to enter the PAS Euro 2020 (with benefits!) you will have to finish in the Top 32 after 13 weeks of play. Currently sneaking the last spot is the King of PAS Kings…Jazz Sian!

Payments nearly all done – thanks!

Anyone who hasn’t got round to it, it’s your last chance to sort…