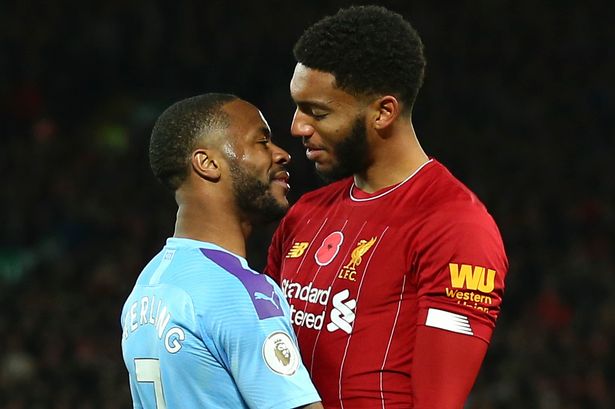 I’ll keep it brief, we’ve got an International Week looming….

Eighteen happy souls managed 30 points or more this week but only one managed to get in the haughty forties.

From the peleton, Scott H put in a big shout heading the way in the final sprint, courtesy of a five pointer from Aberdeen.

And he looked set to win when Villa scored in the 92nd minute on Sunday afternoon.

What he didn’t know, however,  that Jack Buxton 42 (7) also had that last-minute gift!

That was followed up with a Rangers correct score to secure the weekly £20 prize!

No one dipped so low as single digits though.

But, 5 got zero correct scores.

As Frankie F will tell you, a bit like Wembley at night in the cold and rain – freezing, queuing for aaaages, walking miles & getting soaked after seeing a missed penalty and a last-minute defeat…

At least my nosebleed has stopped…most popular score was Villa’s 2-1 defeat at Wolves– 30 of youse got that!

Fourteen had PNE’s 3-1 win over Huddersfield

10 got the 1-3 Granite City win over Ross County

5 got QPR’s “Desmond” with Middlesbrough

Shezan J said “Look at me! Yes! Me!” for his Sunderland 1-1 Gillingham

However, this week’s best correct score goes to Bry Derbyshire for his I-can-tell-youse-what-to-do-with-your-pies inspired, Wigan 0 Brentford 3!

Julian F was on “Bet of the Week” position 33rd in Week 6 so we asked him to provide a treble selection for the £3 “trixie” bet.

He veered from tradition a la Rob C…and had a result!

Neil Critchlow, Olly Osmond & Danny Norbury are at 45th this week….Olly was out the hat first!

Mr O, I need your 3 team treble by Friday, please!

Patricia Fernandez slips 3 places to the bottom, five points behind Jamie F, who in turn is 1 point adrift of John J…

In order to be invited to enter the PAS Cup 2020 you will have to finish in the Top 32 after 13 weeks of play. Currently sneaking the last spot is ol’…Nick Woodward!

“When you are editing your predictions, it is recommended that after modifying a Home or Away score that you press the tab key (on mobile tap ‘outside’ of the input box).

This should ensure that your change is saved, and you should see a brief ‘Saved!’ message displayed to confirm this.

When you have completed all your updates, it is also recommended that you then click on the ‘Back’ button at the bottom of the page – then open the prediction week again to confirm that your edits are all saved.”