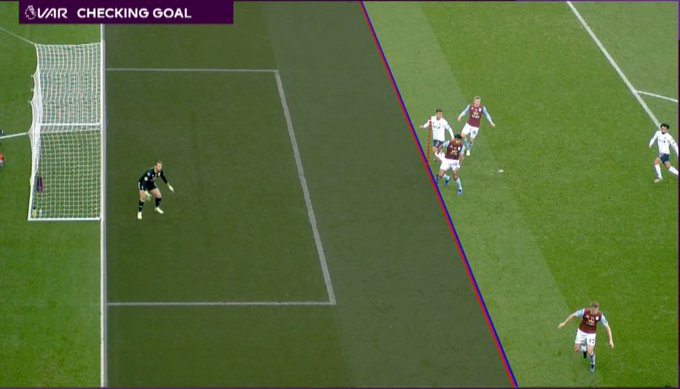 Considering how volatile the current footballing climate is, it’s wonder why we bother with all this eh?

If you get a correct score these days, cherish it, as it could so easily have slipped from your grasp…

We had a quarter of the field notching up 30 points or more this week, with a fabulous five hitting the hallowed forty points mark.

What they didn’t bargain for though was a literal bookending brace of last minute correct scores stealing the show.

It’s taken him a while to acclimatise from 15 team accas on a Saturday morning in Ladbrokes to the elite sophistication that is Predict-A-Score, but Greg Fleming 46 (8) can thank Barnsley on Friday night and most satisfyingly, Everton’s late late show on Sunday afternoon for his win.

Well done nephew, I bet that’s twenty pounds you’ll shed in no time at all!

What was I saying about those hard to get correct scores?

Amazingly, only one person failed to register one this week (is this a first Stats Dept?)

And, un-amazingly, they finished bottom.

I really missed out this week…most popular score was Nottingham Forest’s 1-2 win at Luton– 29 of youse got that!

Rob C was on “Bet of the Week” position 11th in Week 5 so we asked him to provide a treble selection for the £3 “trixie” bet.

He veered from the tradish…and had a result!

Julian Fernandez is at 33rd this week….

Bruv, I need your 3 team treble by Friday please!

Jason Morris moves up 7 places to go top, 1 point ahead of Kate S who in turn is two points ahead of James C in third…

John Jennings stays anchored to the bottom, now five points behind Tim P, who in turn is 1 point adrift of Jamie F…

“Good Year For The Roses”:

“I Can’t Stand Up For Falling Down”:

Not early doors any more people…

In order to be invited to enter the PAS Cup 2020 you will have to finish in the Top 32 after 13 weeks of play. Currently sneaking the last spot is our man in the Middle East…Mark J Brown!

“When you are editing your predictions, it is recommended that after modifying a Home or Away score that you press the tab key (on mobile tap ‘outside’ of the input box).

This should ensure that your change is saved, and you should see a brief ‘Saved!’ message displayed to confirm this.

When you have completed all your updates, it is also recommended that you then click on the ‘Back’ button at the bottom of the page – then open the prediction week again to confirm that your edits are all saved.”