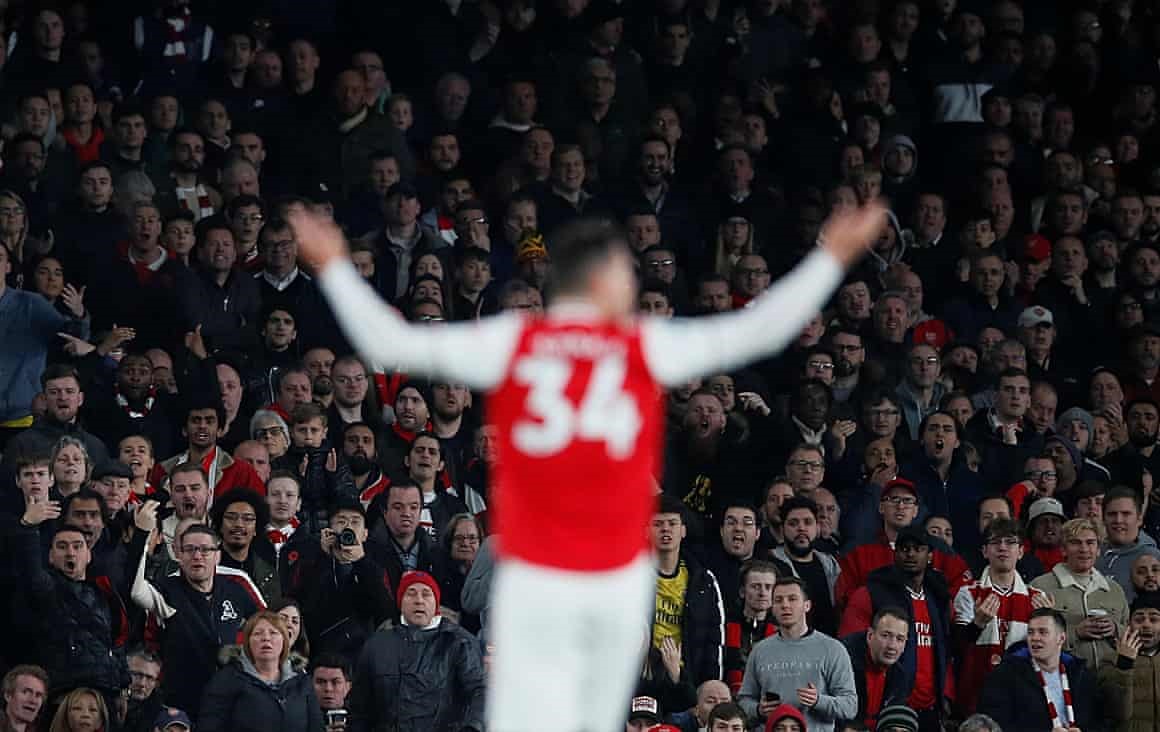 “…a handful of good games in three years.” Innit, Wrighty…

Well, that was some week eh?! I did plan to rant & rail but I think it’s all been said already so I’ll rise above it all like the good host I am…

In a week where we only had 29 games due to adverse weather, it proved a sticky for most.

Only seven people managed 30 points or more and all seven were in with a shout for the £20 prize right to the end.

Unfortunately for him, debutant Tom Morley 34 (6) had Rangers to thank for coming from behind to earn him what proved the decisive correct score.

15 punters ended up with less than fifteen points.

14 did not record a correct score!

Only two finished out of a double-digit return though…

Twenty were all over the 3-0 to the Citizens

Neil T got the dull-all at the Almondvale Stadium

Bry D (again!) was well away with the 1-3 away win for Brentford

Kate S (again!) turned up Boro 0 Fulham 0. Then sobbed a little bit as she thought of those poor souls who were actually there.

Greg F was on “Bet of the Week” position 65th in Week 4 so we asked him to provide a treble selection for the £3 “trixie” bet.

Bournemouth to win at Watford – X

Roberto, I need your 3 team treble by Friday please!

Let’s get this show back on the road…

“Anyone Can Make A Mistake”:

John Jennings goes down three places to last spot, one correct score behind Norman L, who in turn is 3 points adrift of Paul H…

In order to be invited to enter the PAS Cup 2020 you will have to finish in the Top 32 after 13 weeks of play. Currently sneaking the last spot are the unsplittable…Sheb Rehman & Tony Morris!

VAR. I have no words…