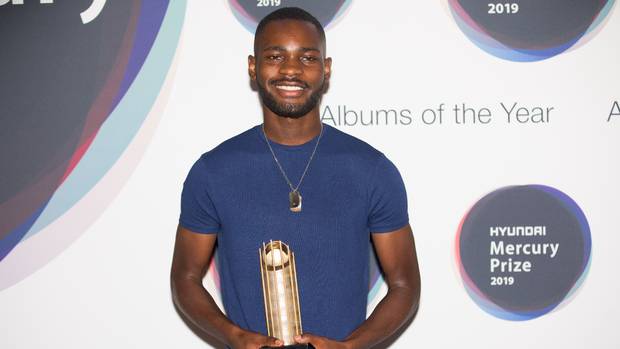 “Oi! Mercury! Our Dave is better than your Dave…”

Oh man! It was a proper Funky Friday eh? The chaos of a new functionality not quite hitting the ground running had us in tailspin here at PAS HQ – and then some.

Dan was sunning himself in warmer climes and Dave was 5 pints deep in a big night out when it all kicked off (if you’re on our What’s App group – and why wouldn’t you be? – you saw the drama unfold blow by blow!).

Moi? I’ve no clue with tech stuff. I was frantically searching drawers for magic markers and planning how I could document & print out over 100 scoresheets! Basically, we were at Def Con 1 and I was that close to pushing the button marked “abandon week”…

Dan queued at passport control. I sobbed at the thought of losing players new & old just when it looked like we’d broke the 100 entrants barrier…then Dave did his stuff half cut in the night and hungover in the morning and the day, weekend – football! – was saved! Hooray for Dave – absolute star!

So apologies for the lateness of this update – i’ve been in shock. And in pubs…cos the upshot of all that drama was that I forgot to do my Saturday 3pm scores! Would you Adam & believe it?!

Anyway, as per usual, quite a lot of you clearly knew what I didn’t.

Best of the bunch?

Our own Streatham boy, Dave Crisp 41 (7) soul danced in front of the debutant Brett D, “Top Girl” Kate S & stalwart Simon Lindq courtesy of nailing one of only two stalemates in Week 1!

Those late late weekender nights did you no harm at all Crispy son!

So, congrats to Mr C, £20 winging it’s way back to you ASAP – always the best week to win innit!

Did you score more than Mr 2-0 this week?

55 of us couldn’t manage that this week.

Not as shocking as Sp*rs though eh?! <smiley face>

One “newbie” feeling more “Sp*rsy” than others though is Jamie Fairhurst 11 (0).

It’s gonna be one of those season’s again…most popular score was Man City’s 1-3 win at Everton – 29 of youse got that!

Twenty one got Bournemouth’s “Desmond” with West Ham

4 got the dull-all at St Mirren Park

This year, we’re being brave and we’re gonna stick with it to see, with hope, how we go! Again…

Neilster, I need your 3 team treble by Friday please! No pressure son…

Please be aware we may lose some players but we may gain some – so if you know anyone out there who wants to get involved, put them in touch! It’s never too late…and we’re soooooo close to that magical 100 player benchmark, so go get ’em people!

Starts next week! Matchday 1 fixtures can be found here

In order to be invited to enter the PAS Cup 2020 you will have to finish in the Top 32 after 13 weeks of play. Currently sneaking the last spot is …quite a few people actually!