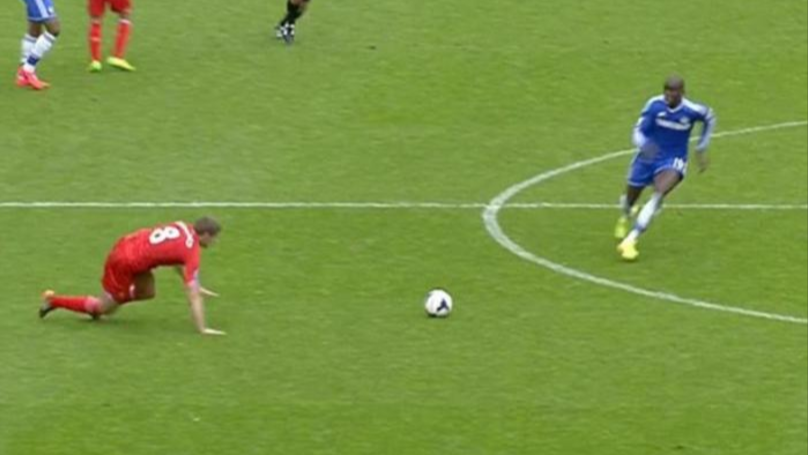 Surely not another slip up…

Mr 2-0 is oversubscribed as people “forget” or drift off into an alcoholic abyss with little chance of predicting succour.

Form goes out the window & “coupon busters” are celebrated by bookies across the country.

So how do you combat this perennial problem?

However, as Alfredo Morelos netted his 2nd for Rangers in the 88th minute v St Johnstone, the miracle of Christmas left Mark P & Paul C trailing in the wake behind Paul Henshaw 38 (6)

The Syndicate will be getting beers this Christmas!

Here’s the science bit – 7 of youse managed 30 points or more.

Why bother doing your scores?

Nick H & Danny A are wondering just that in a week where 14 bods only managed 15 points or less.

Someone who really didn’t have a Danny this week was the professional predicting site Predictz 10 (0) – and if you’ve seen their recent predictions this season you’ll not be baffled!

Some crackers here, if only a few..most popular score was Rangers’ 1-2 title winning win at St Johnstone – 25 of youse got that!

Bry D & Kyle B believed in Southampton. A 1-3 kinda belief…

Sam A got the thrilling Hull 3 Swansea 2

However, this week’s best correct score goes to Sam Arora (him! again!) for his I-couldn’t-let-Vardy-have-a-party-alone inspired, Chelsea 0 Leicester 1!

Danny N was on “Bet of the Week” position 65th in Week 12 so we asked him to provide three results for our “trixie” £3 bet.

Stoke v Millwall (in to “nil”)

Charlton v Gillingham (in to “nil” as well!)

Great effort from all our BoTWers this season. Say it quietly, but I think we may be onto something here…

Actually, I’ll get it done before you go back to work – honest!

In order to be invited to enter the PAS Cup 2019 you will have to finish in the Top 32 after 13 weeks of play. Currently sneaking the last spot is…yeah right, like i’m gonna tell you that now!

Patience is a virtue mes amigos…

PAS Champions League 2018/19 Group Stages: Congratulations to the players who made it through to the knockout stages – you’re like, the best!

Please come back soon. Very soon! Actually, it will be early February – fear not, you’ll be getting a constant stream of reminders!

Oh, and bring some friends…

And Another Another Thing:

We had no defence! Again! That’s why…