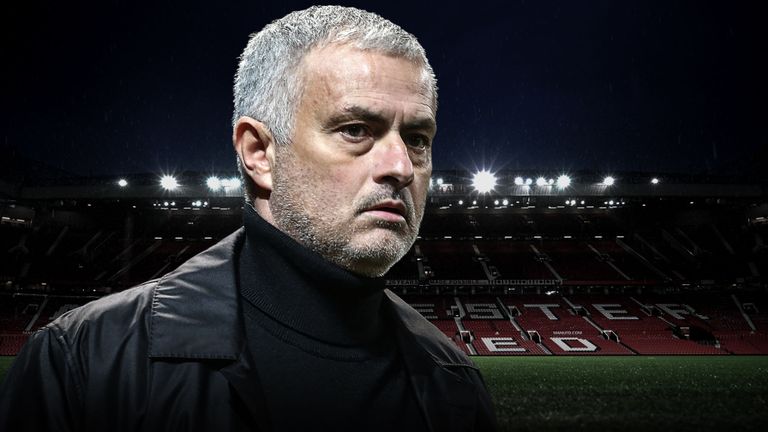 “Let Your Dog Tooth Grow”: Apologies for the late update – i’ll cut to the chase!

Especially the seven who all had a shout of taking this week’s £20.

Will O turned the form book on its head and looked well set to win until the man of mystery mysteriously decided to randomly miss some predictions out.

One of those missed predictions was Hibs v Celtic.

Nick Woodward 39 (6) has this freak result to thank for his debut weekly win.

The luck of Irish…or was it intentional??!

Six of those didn’t get a correct score.

Sam A & Rich L had their blushes spared…

Not a good week for Evertonians…

The ones that were got, were got…most popular score was Swansea’s 2-1 win over Sheff Wed– 28 of youse got that!

23 got Liverpool’s 3-1 deconstruction of Man U

Five got the two-two in Bristol. The right side of Bristol…

Neil C got the bore draw between Derby & Forest

Alex T was on “Bet of the Week” position 45th in Week 11 so we asked him to provide three results for our “trixie” £3 bet.

Villa v Stoke (they both scored but no one won!)

Blackburn v Birmingham (they both scored but no one won!)

Danny Norbury, you’re up next! I need your 3 team treble by Friday please! Breathe easy son…

“I Only Bought It for the Bottle”:

Alex Rossi slips down 1 place to last into the last week, one point behind Paul V who in turn is 6 points off Patricia F…

Did you get through?

I didn’t…and two poor souls went out courtesy of correct scores, one by just 1!

Currently sneaking the last spot is the perennial…Neil Templeton!

We had no defence! Again! That’s why…