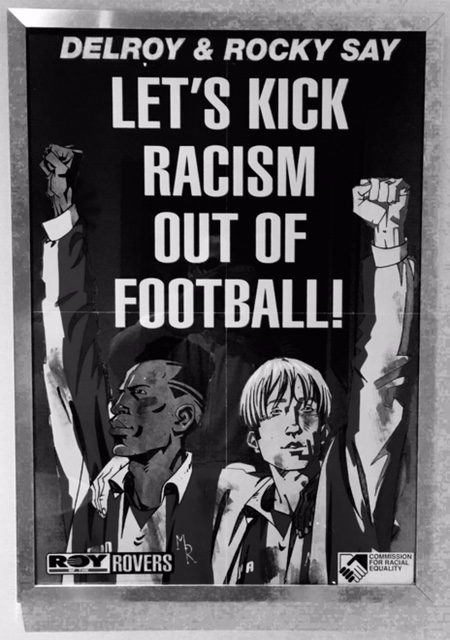 The sooner VAR is here the better! Why is it not here already??! Huh? Huh?!

And spearheading it all on Saturday night was moi, with a rather handsome well thought out 39 points.

Just one more CS over the Sunday & Monday would surely see me right. It was mine to lose, right?

Whilst all around picked up their “just one more to win it” I had to wait.

Wait til the 29th match.

And there it was, checked on the Forza app, Toon 1-1 Wolves (93 mins) – smugness ensued and dreams of £20 not leaving my account for once were real…

Charlie H, Mark P & Stephen P were all in the mix too but now overtaken…

Me? I can’t work out if I hate the ref, Toon or the Old Gold…

“Idiot Brother”: I usually feel weekly pain by being a bit rubbish.

A whopping 31 players couldn’t even reach the 20 points mark this week so maybe I should just suck it up and shut up.

A magnificent seven didn’t get a correct score.

Lagging way off the pace this week was Will Oppong 9 (0).

Just when I thought it was all over…most popular score was Dirty Leeds’ 2-1 win over QPR – 23 of youse got that!

However, this week’s best correct score goes to Alex Taylor for his I-know-how-Scottish-Prem-sure-things-work inspired, Dundee 1 Rangers 1!

Paul H was on “Bet of the Week” position 33rd in Week 10 so we asked him to provide three results for our “trixie” £3 bet.

Alex Taylor, you’re up next! I need your 3 team treble by Friday please! An even tougher act to follow…

Paul Vinson is still stuck to the bottom, but now four points behind Alex R who in turn is 7 points off Frankie F…

Matchday 6 Group games next week…last games of the group & much to be decided!

Currently sneaking the last spot is the mysterious…Nick Woodward!

Nobody thought PNE would prevail at Forest