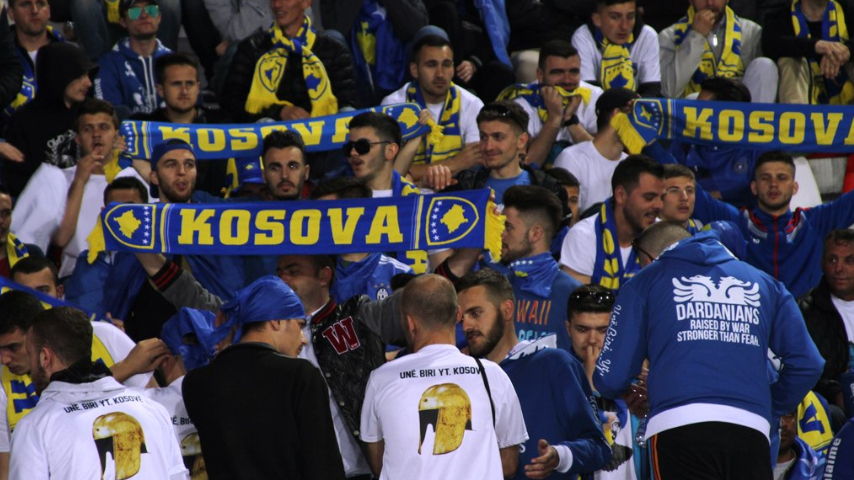 “It’s Real”: The What’s App group was alight with groans & moans, near misses and last minute heartbreak as International Week wreaked its merry hell once again!

The more seasoned players yearned for the days of yore when it was pretty much nailed on you’d grab a brace of 5-0s. Well, at least one 4-0.

There’s a new crowd in town, there are no easy games and the new PASers are changing it up & adapting!

But, with a very creditable 40+ tally, Andy Kelly 45 (8) struck a blow for the newcomers as his 2nd season starts to pay dividends.

And putting the Old Guard in their place to boot…

Seventeen people notched up 20 points or less with Alex T having the ignominy of being the only person not to get a correct score.

One original PASer (I won’t name you Jamie S) had his blushes saved courtesy of Patricia Fernandez 11 (1) continuing her mission for another wooden spoon.

To be fair, she does actually buy them for me, so…

9 got the 4 goal Macedonia demolition of Gibraltar

Seven got the dull-all in Andorra

Will O & Mike K (again!) got the thrilling Scotland 3 Israel 2

Howard T got Denmark 0 Ireland 0. Then sobbed a little bit as he thought of those poor souls who were actually there.

However, this week’s best correct score goes to Joe Shore for his I-study-numbers-for-living inspired, Liechtenstein 2 Armenia 2!

Pete B was on “Bet of the Week” position 45th in Week 7 so we asked him to provide three results for our “trixie” £3 bet.

Albania v Scotland (after that early sending off…)

Turkey v Sweden (Hmmmmm, how did that happen?)

Debbie Lee, you’re up next! I need your 3 team treble by Friday please!

“Easy”:  Neil Osborne stays top of the table increasing his lead to 12 points ahead of Scott H, who in turn is 1 correct score ahead of Jack B in third.

“Talking Backwards”:  Patricia Fernandez drops one place to the bottom, seven points behind Alex R who in turn is 2 points off Frankie F…

It was really exciting! Honest!

One won their game with 21 points & 1 lost their games with 33 points!

Congratulations to Martin S & Kyle B who’ve already made it through to the knockout stages next year!

Currently sneaking the last spot is the Geordie in the Jungle…Chris Dixon!

So, is winning the Nations League a thing?!