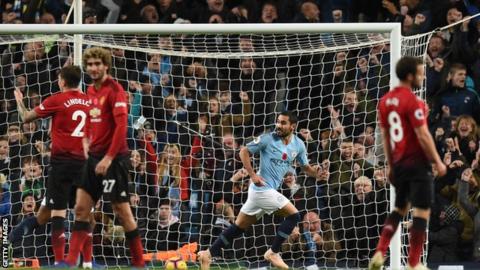 100 passes off being REALLY gross…

“With Every Heartbeat”: Dunno about you, but, literally from the off this week, I was left reeling as score after score filtered in the polar opposite to what I predicted. I had a score of 4(1) on Saturday night…

“Nothing new there Pablo” I hear you all thinking, but really, c’mon…

In a week where only 5 players managed 30 points or more, another displaced Scouser threatened to make it another Everton weekly win as Andy F notched up a tidy 36 points.

However, never write off a Gooner!

Especially a Viking one!

Our friend from the Norse, Anders Hoglund 39 (6) cut a swathe through the bleak week and pillaged the £20 weekly prize courtesy of two last minute goal enhanced correct scores at the start & end of the week.

Mr H, tip your horned helmet to Messrs Samba of Cardiff and Joey B of Fleetwood…

“Konichiwa Bitches”: Guess what?! Frankie had a decent week – which can only spell bad news for others!

But a bouncer & someone from Game of Thrones went one worse –

Words escape me…most popular score was Citeh’s 3-1 drubbing of Man Yoo– 23 of youse got that!

Gary B got Hearts 0 Kilmarnock 1

Martin S got the bore draw between Leicester & Burnley

However, this week’s best correct score goes to Andy Fowler for his ding-dong-West-London-derby inspired, QPR 3 Brentford 2!

Jerry S was on “Bet of the Week” position 33rd in Week 6 so we asked him to provide three results for our “trixie” £3 bet.

Leicester – out (how did that Vardy effort get cleared?!)

Norwich – in (made hard work of it though!)

Pete Britton, you’re up next! I need your 3 team treble by Friday please!

“Crash & Burn Girl”:  Francesca Fernandez stays rooted to the bottom but now only two points behind her nan who in turn is 1 point off Alex R…

Currently sneaking the last spot is the Swede (not a turnip)…Anders Hoglund!

84% thought the Blades would beat the Owls on Friday!
89% were rooting for Leicester on an emotional day at the King Power!
Only 3% correctly predicted Villa would win at Derby!
100% went Liverpool!
Only 3 players went with Celtic drawing with Livingston!