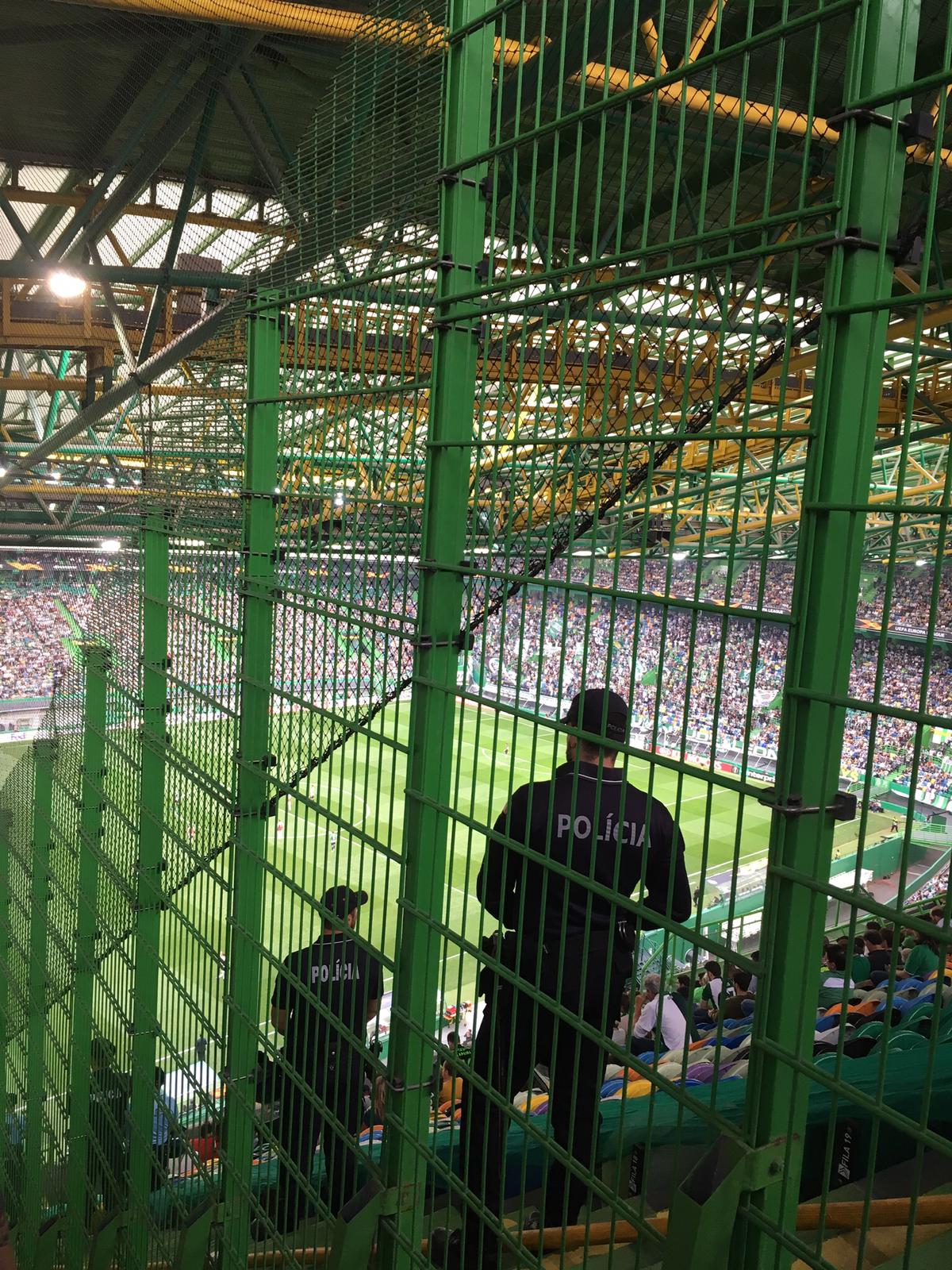 Just in case they want to swap scarves…

Sometimes there are no last minute twists that win you a week.

It was really tight this week (well, for most…) – only 9 bods posted more than 30 points whilst vast swathes were deep into the twenties.

Hapless Alex R rallied with 5 correct scores and was joined there by Olly O, Norman L, James C and our own Dave N (ahem!).

But 32 or 33 points just didn’t cut it as the braggadocio that announced his debut chat on our ever entertaining What’s App group (have you joined yet?) was matched by a swaggering 10 pointer only a current champion can pull off!

Yep, the big Geordie Stephen Peaston 36 (4) roared back into the mix to plunder this week’s £20 courtesy of a game with 6 goals that managed to not produce another in its last quarter!

Put it this way. I had enough. Too much.

Have you tried Super Bock Stout? How about Porto’s finest “wine”? I won’t even tell how many pastel de natas I put away either.

I put my pathetic score down to jet lag.

The 8am Saturday morning one from Lisboa to Oporto.

Oh, and the Sagres. And the frango. And the octopus hot dogs. AND, the dizziness of 12 wins on the bounce…

Fourteen got the dull-all at St Mary’s

7 got Watford’s 3-0 deconstruction of Huddersfield

4 got Birmingham’s 3-1 win over Sheff Wed

Dave N, Jazz S & Reagon K were all over the Scottish League Cup 0-3 to the Celtic

Richard Hu & John K got the two-two in London. The right side of London…

Gary B & Joe M got Chelsea’s thrashing of Burnley

However, this week’s best correct score, and new Best Correct Score of the Season, goes to Stephen Peaston for his I-am-the-current-champion-so-beware inspired, Sheff Utd 4 Wigan 2!

Mark J B was on “Bet of the Week” position 65th in Week 4 so we asked him to provide three results for our “trixie” £3 bet.

Liverpool – yep (never in doubt was it!)

Chelsea – yep (even without Hazard!)

Bry Derbyshire, you’re up next! I need your 3 team treble by Friday please! “Pressure, coming down on me…”

Currently sneaking the last spot is the can’t qualify anyway…Predictz!

All the payments have come in – bar one.

Rowan/Gary – enough with the IOUs!

100% of people predicted a Liverpool win!
92% thought Arsenal would get to “12”!
44% thought Boro v Derby would be a draw – and it was!
Colchester v Lincoln split everyone evenly between a home win, draw or away win!