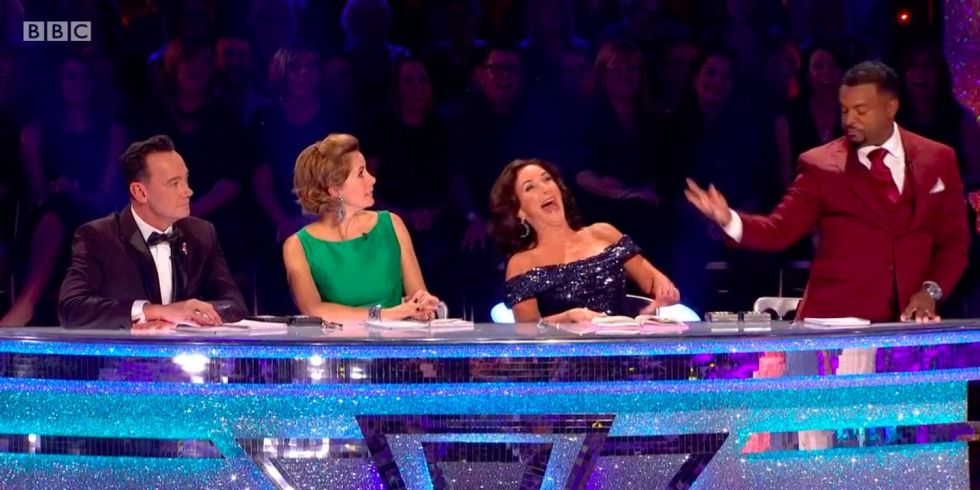 THE highlight of the weekend…

Anyway, one person who was loving a nine this week was Justin C – he smashed in two massive predictions with a total of five goals in each!

But was it enough?

12 people scored 30 points or more this week and coming out toppermost was beaming Gooner Rob Currin 41 (7)!

Well done Rob, i’ll give you that “score” in euros at the game in Lisbon tomorrow   : )

“Fly Me Away”: A crippling week for some, especially the 14 bods who scored no more than 15 points.

But Julian Fernandez 9 (0) was most deflated this week as he keeps the family trait of worst scores going this season.

No doubt being kind giving Frankie the week off…

Absolute scenes…most popular score was Arsenal’s 3-1 over Leicester– 37 of youse got that!

Nine got the 5 goal demolition of Burnley

5 got the dull-all at Huish Park

Four got the thrilling Celtic 4 Hibs 2

However, this week’s best correct score goes to Rob Currin for his I’ve-done-the-weekly-double inspired, Reading 3 Millwall 1!

Neil T was on “Bet of the Week” position 45th in Week 3 so we asked him to provide three results for our “trixie” £3 bet.

Newcastle – out (he said it was a risk…and it was!)

Wolves – out (no one saw that coming…)

Mark J Brown, you’re up next! I need your 3 team treble by Friday please! Pressure…

“I Wanna Life”:  Francesca Fernandez stays bottom two points behind Stuart F who in turn is 3 points off Alex R…

In order to be invited to enter the PAS Cup 2019 you will have to finish in the Top 32 after 13 weeks of play.

Currently sneaking the last spot is a menage a trois of…The Templetons & Predictz!

All the payments have come in – bar one.

You, Rowan…oh, and you Blackburne!