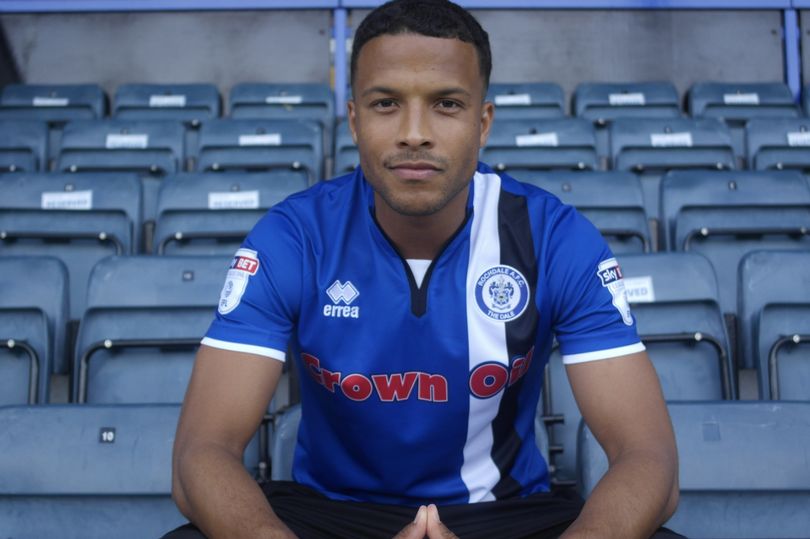 I was waving goodbye to him last night at Leicester and didn’t get back til late – blame the East Midlands.

Anyway, it was quite an unremarkable PAS week considering only 3 people managed more than 30 points!

Jerry S & Martin S went close but they couldn’t halt debut kid Daniel Vinson 35 (7) who did his Dad proud by recouping double on his entry fee.

If your Dad lets you keep that extra tenner Daniel, do the right thing and enter the PAS World Cup in June, yeah?

Probably wishing they were late this week, are the 18 bods who couldn’t rustle up more than 15 points this week.

Norman L only got 9.

Ouch…most popular score was Palace’s 1-2 win at relegated Stoke– 23 of us got that!

Daniel V got the dull-all at Pittodrie

However, this week’s best correct score goes to David Goggin for his last-best-score-of-the-season inspired, Derby 4 Barnsley 1!

So don’t worry, PPI hasn’t got your winnings – I have!