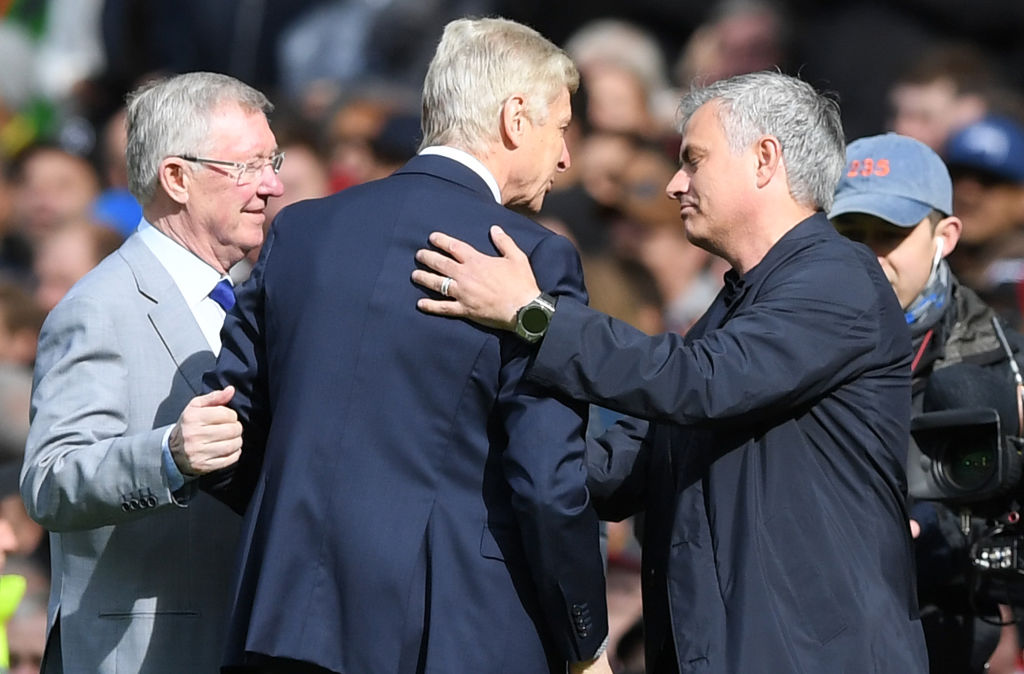 “The Girl Who Wanted To Be God”:

As our PAS season draws to a close it’s proving to be the closest one ever, so much so, that we were considering a Sky Sports style “ticker” to give out live scores during Week 13!

And we were all going to wear yellow ties too…

In keeping with that “close” theme, 22 people got 30 points or more this week, with Howard T, Dan H, Lee F and Paul C all laying strong claims to win the week.

Arthur Harrison 38 (6) brushed them all aside though with an impressive 14 points from the last 3 games.

He’ll be thanking Marouane Fellaini for his last gasp winner at OT as it clinched him the £20 weekly prize. Yeah, go Marouane… (hmmmph!)

“From Despair To Where”:

Propping up the rest this week is Nick Hogwood 14 (0).

To be fair, that’s hardly a disaster.

Sparse…most popular score was Southampton’s 2-1 win over Bournemouth– 22 of youse got that!

Richard Hi, Sam A & Dan H got the dull-all at The City Ground

However, this week’s best correct score goes to Andy Smith for his I-rate-that-Darren-fella inspired, Newcastle 0 WBA 1!

Patricia Fernandez stays rooted to the bottom, now only two points behind Neil C who, in turn, is 3 points off Debbie L…

It was the PAS Champions League Semi Final 2nd legs this week!

In order to be invited to enter the PAS Copa do Mundo 2018, you will have to finish in the Top 32 after 13 weeks of play. Currently sneaking the last spot is the “I was looovin’ Fergie time on Sunday”, Francesca Fernandez!