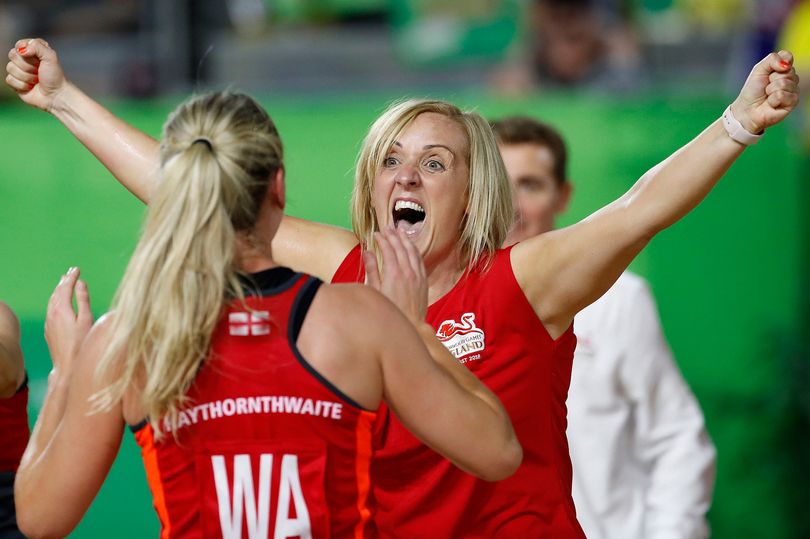 “Fancy a job after the World Cup Trace…?”

I don’t think we’ve had a more deserving winner to be honest.

A ray of sunshine came via Blackpool (94th min) for a point back but ultimately it was the stupidly handsome Olivier Giroud who swooped in to aid Neil Osborne 34 (6) claiming this week’s £20.

That super-sub comeback gave Mr O the point he needed to edge out the group of six who all had real claims on a weekly win. Another 4 notched up 30 points too btw…

A pretty bunched up week all ‘n’ all so the eleven who scored under 15 points had their collective blow softened somewhat.

Hit hard though was Debbie L.

Hit hardest though was Danny Ashworth 6 (0) who chose the wrongest week to go AWOL!

Not many this week, but the ones “got”…most popular score was Boro’s 2–1 win over Bristol City– 29 of youse got that!

Eighteen got Liverpool’s 3-0 deconstruction of Bournemouth

Stuart F (again!) got the dull-all at the DW

Andy S was all over the 4-0 to the Celtic

However, this week’s best correct score goes to Stephen Peaston for his I-love-Giroud-too inspired, Southampton 2 Chelsea 3!

I didn’t make it back from Ikea in time to get the bet on!

Stephen Peaston climbs 7 places to the top, 3 points ahead of Simon B who, in turn, is one point ahead of Jason M in third.

Patricia Fernandez slips one place to the bottom, three points behind Paul C who, in turn, is 6 points off Danny N…

It was the Semi Finals 1st leg matches this week…

someone won on 27 points!

someone lost on 28 points!

All the 1st leg scores and, erm, 2nd leg fixtures can be found here

PAS Cup Semi-Finals next week – the draw can be found here!

And they all get to play a “joker” cos the matches are at Wembley (sort’ve. PAS Wembley…)

In order to be invited to enter the PAS Copa do Mundo 2018, you will have to finish in the Top 32 after 13 weeks of play. Currently sneaking the last spot is the “i’m still Man U me!”, Francesca Fernandez…!

I asked for Grand National tips and you gave me none.

You lot are very wise…