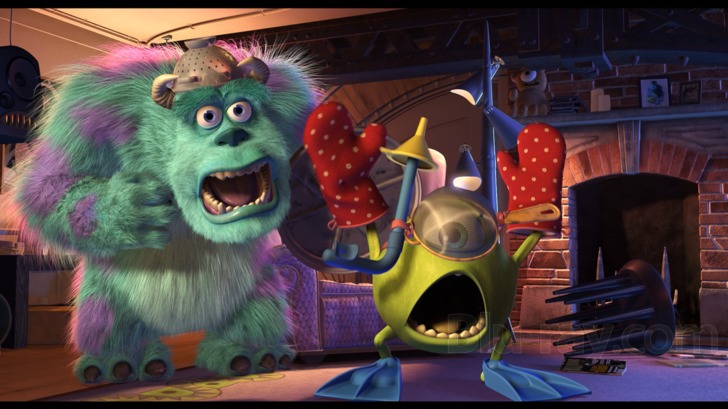 “Someone Great”: You really have to take your hat off to Eddie Howe and his bowl of Cherries.

They play good football, they put a shift in and they never give up.

Don’t believe me? Check it out here

One punter clearly had his faith repaid this week as Josh King’s 89th minute equaliser v Palace (wicked goal btw Wilf!) gave him that all important 5 points to pip our very own Dan H to the post (bad for Dan but good PR for us though!)

Mike Krasnowski 31 (5) is the latest debutant to double his entry fee this season taking the £20 courtesy of one correct score.

In a week where only 4 people managed 30 points or more, it’s a monster win!

“Losing My Edge”: A proper barren Week 9 with lots only notching 1 correct score in a “twenty odd points” kinda week.

18 only managed 15 points or less and many with no correct scores.

Only one got a single digit tally.

Scant reward this week, but for once, i’m not whining…most popular score was Brentford’s 1-0 win over Ipswich – 14(!) of youse got that!

8 got the dull-all at McDiarmid Park

56.25% St Johnstone v Motherwell – never has a dull-all ever been in doubt…(does that make sense?)

Jason Morris stays top, 3 points ahead of Simon B who, in turn, is one point ahead of his son in third.

Paul Charlton slips one place to the bottom, two points behind Patricia F who, in turn, is 4 points off current champion Danny N (!)…

Danny Ashworth visits Simon Buxton in the other semi final (can he halt Mr B’s bid to win 3 CLs in 4 seasons?)

Erm, all the fixtures can be found here

It was the PAS Cup Quarter Finals this week!

someone won on 21 points!

someone lost on 21 points!

All the Quarter Final results can be found here

In order to be invited to enter the PAS Copa do Mundo 2018, you will have to finish in the Top 32 after 13 weeks of play. Currently sneaking the last spot is the official “i’m Man U me!”**, Francesca Fernandez…!

* so, I put City down to win 5-0 after the Liverpool implosion thinking Pep got the gravitas of winning the title versus your bitter rivals.

Upon seeing his line up 10 mins before kick off, I realised the EPO cheat (damn, that keep slipping out!) didn’t.

I changed my prediction accordingly.

I have never EVER changed my scores before.

Think there may be something in this “re-checking” now…

** Frankie requested we watch the derby as she was hoping to “rub her classmates’ faces in it” if Man Yoo won.

She also told me she was secretly cheering Utd when I took her to her first game at OT in the Arsenal end.

Got any Grand National tips?