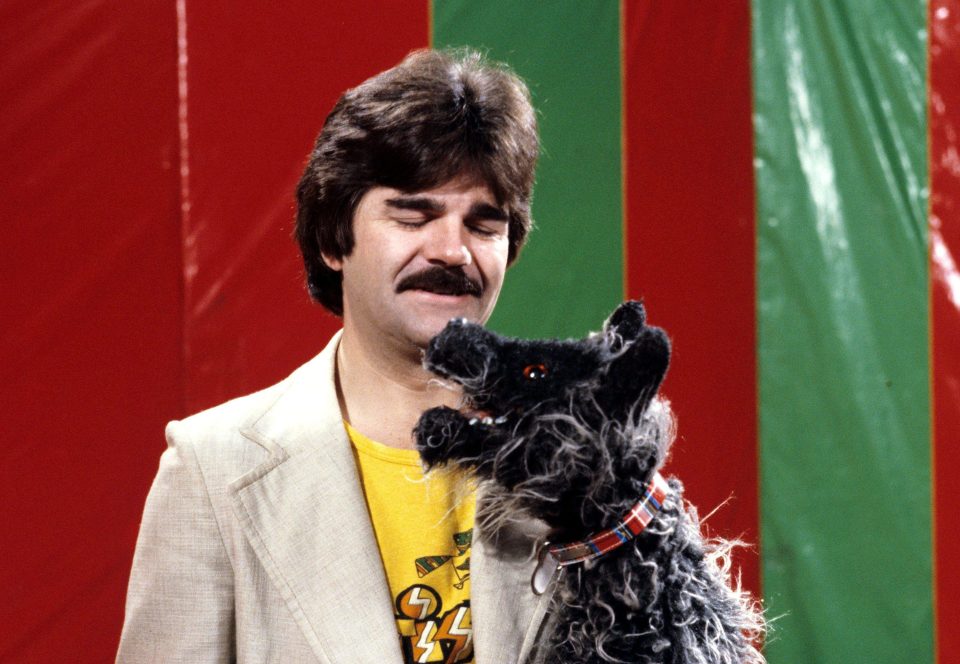 Dunno what all the fuss is about…Scousers, innit!

Bet you thought you were the dogs getting over 30 points yeah?

Well, 27 punters managed that this week and three got to the stratospheric heights of 40 points plus!

Tony F redeemed himself with a proper good 41 points and Norman L had a return to form too with the same score.

Sometimes (only sometimes) it’s good to see a genuine slip of the mind get rewarded.

Kyle Beale 43 (8) was obviously too busy on Friday night to get his prediction in on time, but ultimately, it was that 2-0 that won him the £20 weekly prize!

Well done Kyle, cherish the win cos next time East End soap and/or miniature Aussie pop star analogies will not be kept back!

Not usually. I remember the halcyon days when an average of 21 points won you a Top Ten slot, oh how I wish….

This week it proved a little bit dreadful as the show offs showed off their correct scores to the dirty dozen who scored less than twenty.

Paul C only got thirteen (oooof!)

And I thought it was a correct score-free week…most popular score was Fulham’s 1-2 win at Preston – 30 of youse got that!

Fourteen got the 3 goal demolition of Watford

Nine (!) got the thrilling Rangers 2 Celtic 3

5 got the dull-all at the Kirklees

Martin S, Savan A & Justin C got Ipswich 0 Sheff U 0. Then sobbed a little bit as they thought of those poor souls who were actually there.

Debbie L got the bore draw between Burton & Bristol City

Jason Morris shoots up 4 places to top spot 2 points ahead of Simon B who, in turn, is one point ahead of Dan H in third.

Daniel Vinson slips 3 places to the anchor slot four points behind Paul C who, in turn, is 5 points off Olly O…

Aaahhhh the magic of the, erm, Champions League! It was Last 16 2nd leg matches this week…

But who went through???!

In order to be invited to enter the PAS Copa do Mundo 2018, you will have to finish in the Top 32 after 13 weeks of play. Currently sneaking the last spot is a non-spitting Red…Ryan Graves!

Got any Cheltenham tips???!