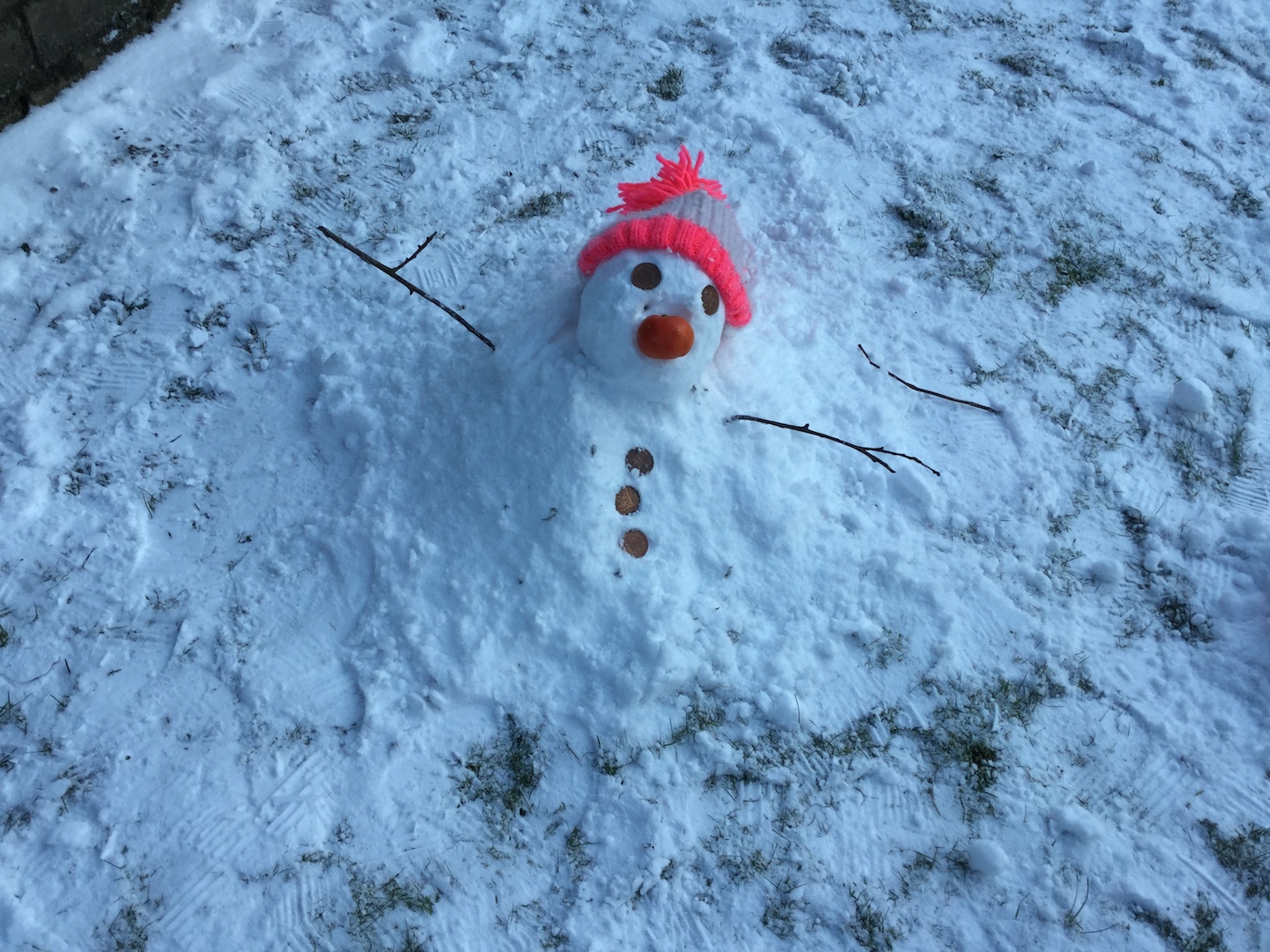 Call it off Arsene…

“For The First Time In Forever”:

So, the “Beast From T’East” really put pay to the fixture list this weekend, and boy, did some of us suffer! What? Eh? Oh…

In a week that saw only 9 games postponed, 25 players managed to score 20 points or more!

Three of them even topped 30 points.

Julian F was the early pacesetter only to see Clare T sitting pretty on a massive thirty-four points with one game to go.

But, with literally one minute to go in said match, Clare’s faves cruelly snatched her moment from her grasp and put it snug in another Red’s mitt.

Yep, Martin Stafford 38 (6) must have been happier than a Spurs fan this week as his ridiculous Monday night prediction landed just in the nick of time!

“Beast From The East”? Snowmaggedon? Pah! PAS prevailed and then some! What? Eh? Oh…

In a week that saw 9 whole games postponed, 29 players couldn’t even manage to score 15 points!

Three of them couldn’t even top ten points.

Wow…most popular score was Watford’s 1-0 win over WBA– 15 of youse got that!

8(!) just knew Arsenal would score against Brighton for a 2-1

Seven got the dull-all at St Mary’s

4 got the 1-3 Preston win over Bolton

Brett A got City’s 1-0 thrashing of Chelsea

However, this week’s best correct score goes to Julian Fernandez for his Friday-night-flyer inspired, Middlesbro 3 Leeds 0!

Dan Hogwood stays top now 12 points ahead of Rowan M who, in turn, is one point ahead of Clare T in third.

“Reindeers Are Better Than People”:

Tony Fisher slips one place to the basement ten points behind Paul S who, in turn, is 1 correct score off Mike K…

Last 16 2nd leg games were meant to kick off in Week 4, but the adverse weather conditions meant we didn’t have 30 games to predict.

And that just isn’t fair, is it.

So, we’ve moved it to Week 5 instead.

In order to be invited to enter the PAS Copa do Mundo 2018, you will have to finish in the Top 32 after 13 weeks of play. Currently sneaking the last spot is lifelong Chelski fan…Darren McCarthy!

The prizes are confirmed and can be viewed on the League table.

Glad quite a few of you spotted the, erm, deliberate mistake in the “most predicted correct score” last week!