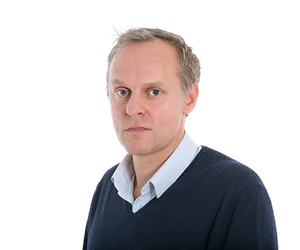 “Granit Xhaka would be an odd presence in any Premier League midfield, a paradox of a player who can look absolutely miles off the pace one moment and only a few miles off the pace the next. What is he doing playing for the seventh richest club in the world?” – Barney Ronay, he knows y’know…

“White Love”: I for one got proper found out for a 2nd week in a row (and that ref who helped me in Week 1 scuppered me this week!).

And I wasn’t alone – only 7 players managed 30 points or more this week!

Gary B did his best to finally win a week after 20 odd years of trying with 2 (count ’em!) 10 point predictions, dark horse Rowan M continued his fine form of late too – only for an 82nd minute Cardiff winner to hand James Challinor 39 (6) the £20 prize money!

“Breakdown”: Were you one of the 40 who couldn’t muster up twenty points this week?

However, Norman Lee 8 (0)  got properly scrambled…

Would you Adam & Believe it…most popular score was Burton’s 1-1 draw with Millwall  – 17 of youse got that!

Neil C got the dull-all at Carrow Road

“Fallen”:  Ouch! Rich Walsh goes down one to the bottom two points behind Tony F who in turn is 2 points off Matt W…

Someone won with fourteen points

Someone lost 24 with points! Crikey!

In order to be invited to enter the PAS Copa do Mundo 2018, you will have to finish in the Top 32 after 13 weeks of play. Currently sneaking the last spot is Eastenders bound…Kyle Beale!

All payments are in – thanks!