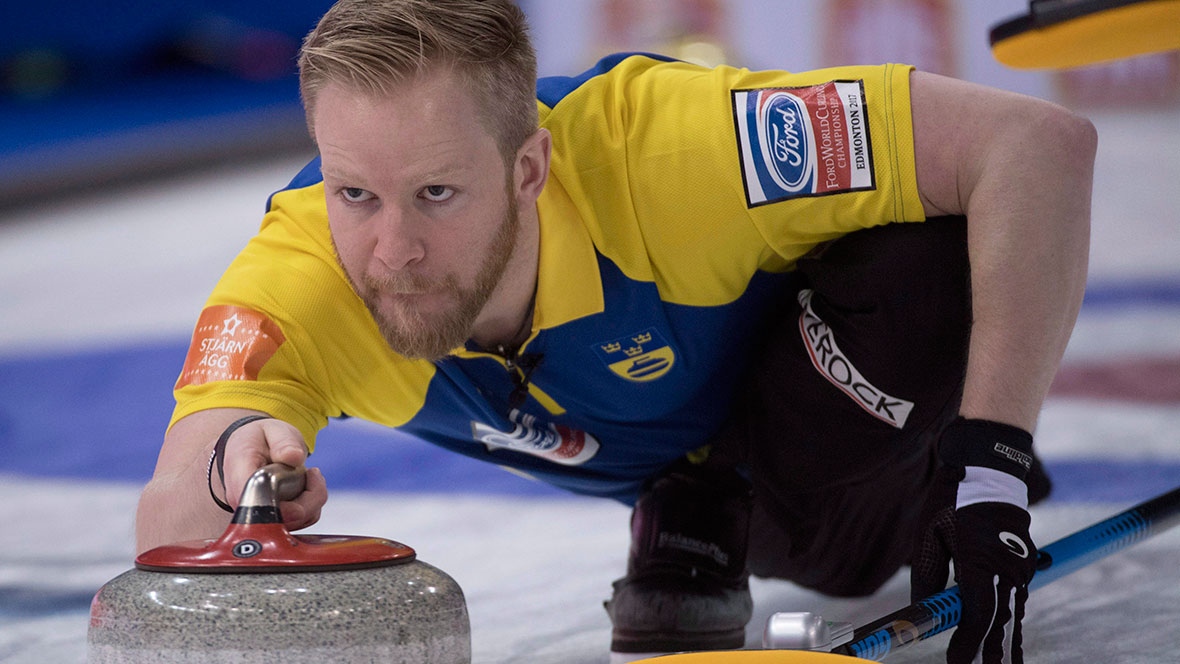 “My Philosophy”: So that’s me put firmly in my place this week…

But before you mock, only 9 people scored 30 points or more in Week 2 – so there!

Justin C produced an inspired performance (39 pts) after his horror debut last week and Dan H celebrated receiving his wooden spoon this week but notching up a very creditable 42 points.

So, don’t give up kids, all the high scorers will mess up sooner or later…!

But well played Mr B.

“The Bridge Is Over”: Gawd! Can you imagine being a former European champion that’s now rubbish?

And bang! Back down to earth…most popular score was Norfolk’s 1-1 draw with Suffolk  – 22 of youse got that!

19 got the 3-1 Seagulls win over Coventry

15 got the thrilling Chelsea 4 Hull City 0

7 got the dull-all at the Pirelli Stadium

Danny A got Shrewsbury 0 Rotherham 1

Mark J B believed in Leicester. A 1-0 kinda belief…

We lost! Not the most auspicious of starts then eh?

“Criminal Minded”:  Ooops! Mike Krasnowski goes down nine places to the bottom of the pile one point behind Rich W who in turn is 2 points off James C…

Someone won their game with 22 points & 1 lost theirs with 26 points!

Everything to play for in all the return legs then…or is there?

PAS Cup 2018: Aaahhhh the magic of the Cup! It all starts next week…

1st round draw can be found here

In order to be invited to enter the PAS Copa do Mundo 2018, you will have to finish in the Top 32 after 13 weeks of play. Currently sneaking the last spot are the unsplittable…Mark Seels & Jamie Sellers!

Just a few more payments to chase up – thanks! Anyone who hasn’t got round to it, please do as soon as possible – last chance!