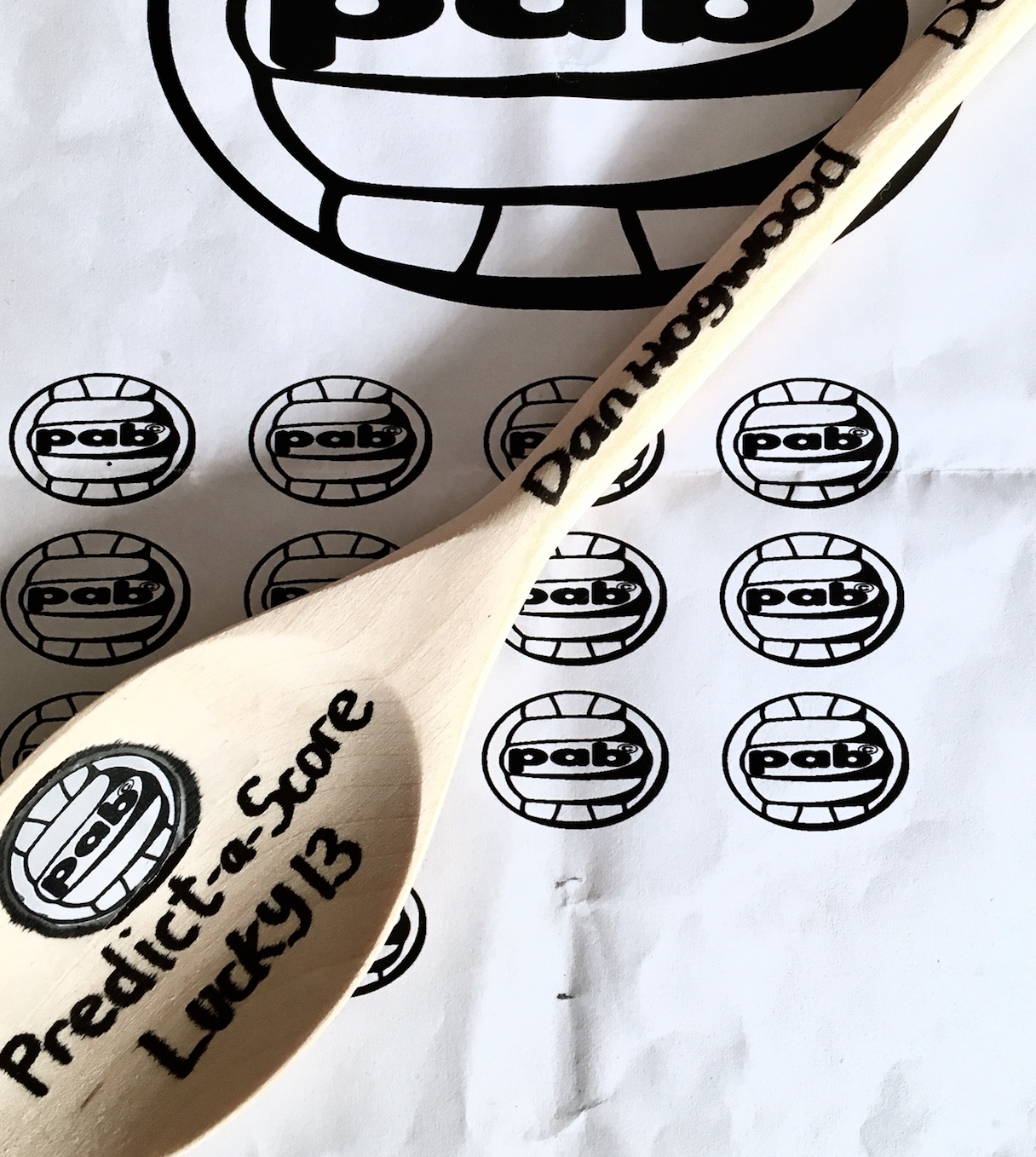 You don’t want this…

“Lucid”:  Do you remember Nottm Forest ending half of one season unbeaten and then carrying on the next to rack up a total of 42 matches?

Well, don me in a green sweatshirt and call me “yung man”!

I’m better than that!

And for once, a last minute game changing incident went my way to earn me my £20 prize.

So thankyou Charlie Adam for your penalty kick howler.

Or rather, thank you Bobby Madley for not awarding Stoke another penalty straight after…

“Keep Walking”: What a start to the season.

In a week where 13 people scored more than 35 points, fourteen more couldn’t even manage twenty!

Now that really is a scandal…

Is it gonna be one of those season’s again?…most popular score was Barnsley’s 1-1 draw with Wednesday – 33 of youse got that!

Six smashed in a 3-0 via Hearts hosting St Johnstone

So, the “system” spat out 3 draws that were the most popular among the 90 odd of you who entered predictions and guess what?!

We lost! About par for the course for us…

Please be aware we may lose some players but we may gain some – so if you know anyone out there who wants to get involved, put them in touch!

1st round draw can be found here

In order to be invited to enter the PAS Copa do Mundo 2018 you will have to finish in the Top 32 after 13 weeks of play. Currently sneaking the last spot is Uncle Pat’s favourite…John Jennings!