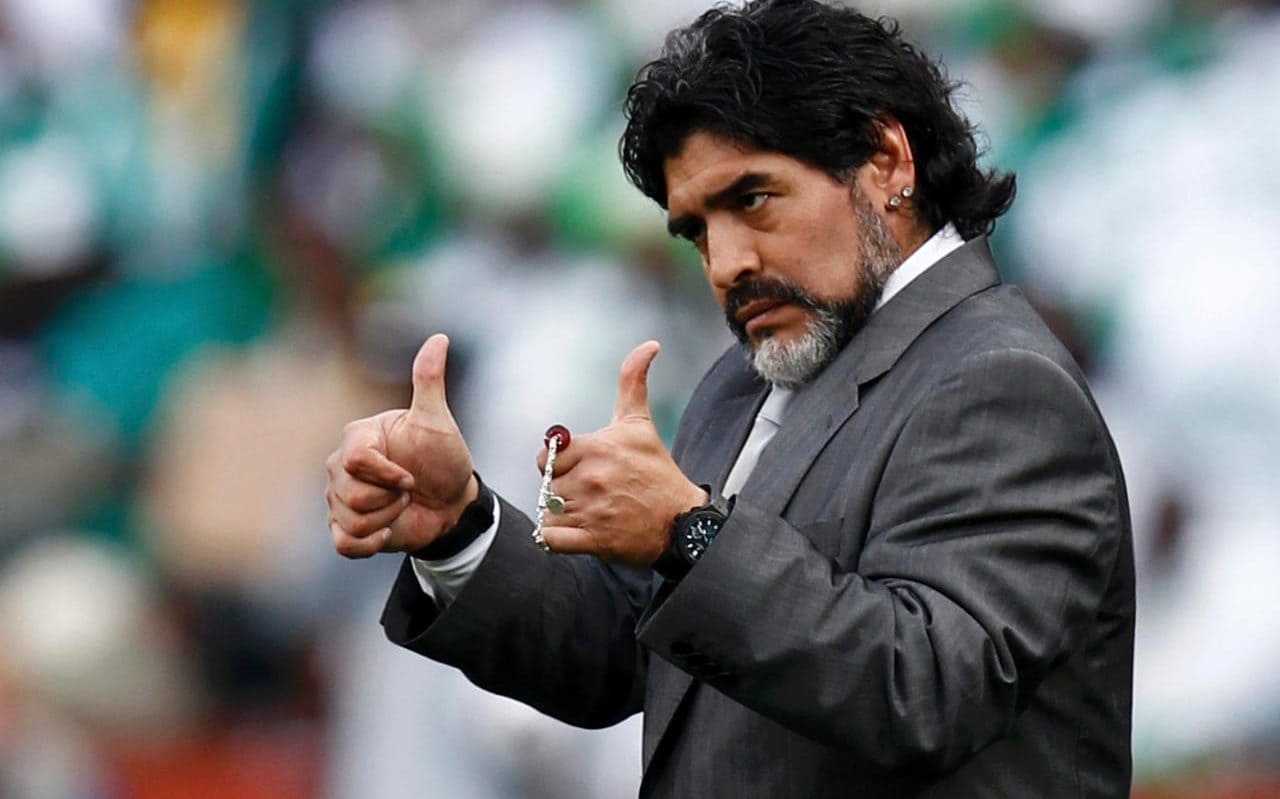 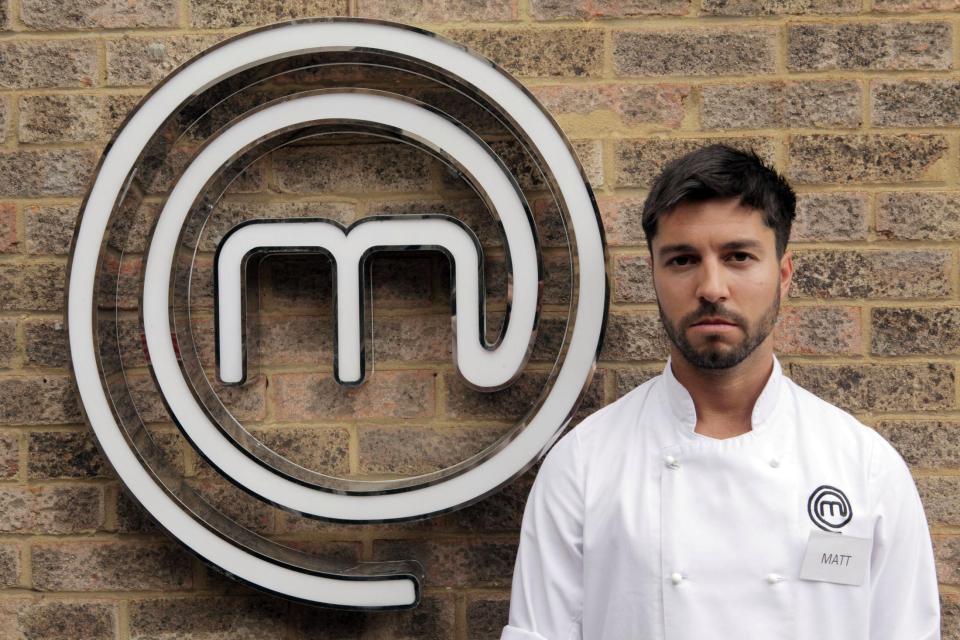 “Life In Tokyo”: You can tell it’s the holiday season – people put down crazy scores, crazy scores come in. Mr 2-0 is oversubscribed as people “forget” or drift off into an alcoholic abyss with little chance of predicting succour. Form goes out the window & “coupon busters” are celebrated by bookies across the country. So how do you combat this perennial problem?

Sorry. It doesn’t happen very often, I forget how to celebrate… *wheels off doing the Mick Channon windmill arm *

So, as Harry M netted in the 94th minute v Man Yoo to deny me 4 points AND Stoke’s youngest ever PL scorer denying me another 3 points in the 95th minute, I was ready for a proper good sulk.

But the miracle of Christmas left Stephen P, Jerry S & Andy K all 1 point behind me and the last weekly “Patrick” was mine! Mine!!!

I’d like to thank Gary Bowyer for instilling the hunger & desire in his Blackpool team to keep going until the very last kick….

“Quiet Life”: It’s Christmas, there are crazy scores expected and there’s last minute shopping to be done. Why bother doing your scores?

Paul C & Danny B are wondering just that in a week where 28 bods only managed 15 points or less.

Someone who really didn’t have a Danny this week was Danny Ashworth 9 (0) – and if you’ve seen his Sky Super 6 performance this season you’ll be as baffled as him!

7 got Celtic’s 3-0 deconstruction of The Dons

6 got the dull-all at McDiarmid Park

Will O, Sam A & Kyle B got the bore draw between Newport & Lincoln

Actually, I’ll get it done early for y’all – i’m in a good mood!

In order to be invited to enter the PAS Cup 2018 you will have to finish in the Top 32 after 13 weeks of play. Currently sneaking the last spot is…yeah right, like i’m gonna tell you that now! Patience is a virtue mes amigos…

PAS Champions League 2017/18 Group Stages: Congratulations to the players who made it through to the knockout stages – you’re like, the best!

Please come back soon. Very soon! Actually it will be early February – fear not, you’ll be getting a constant stream of reminders!