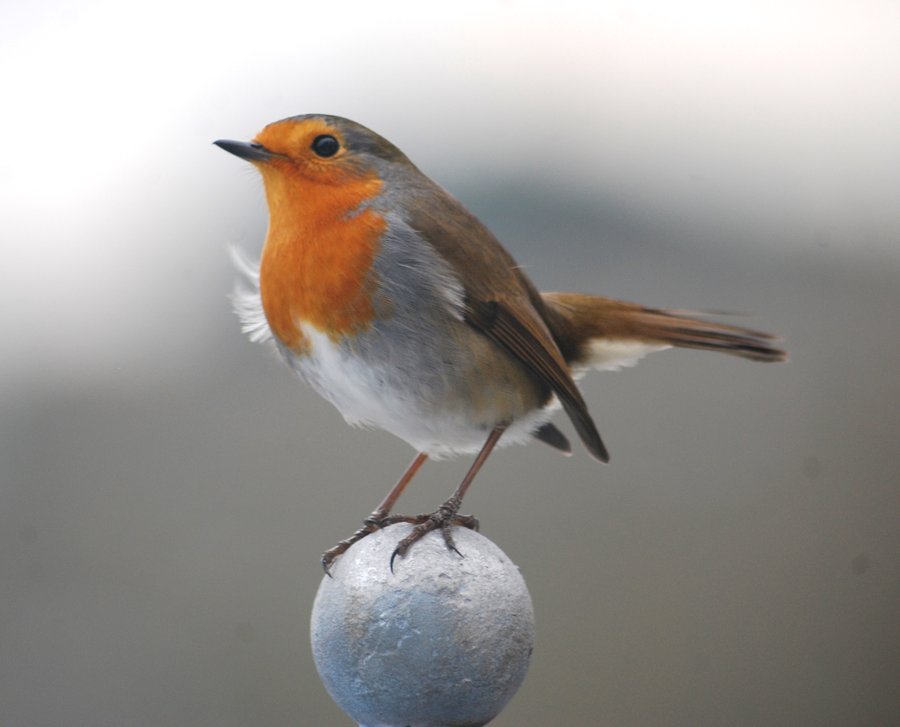 “The Bomb”: So that old adage, “pride comes before a fall”? Yep, I can vouch for that folks. I got all giddy in the rarified heights and instead of just quietly going about my business I had to go and get all cocky…(sob)

Anyway, only 6 of you managed 30 points or more this week (still doesn’t make me feel better) and David G on 36 points was sitting pretty especially as his nearest rival didn’t put scores in after Saturday evening!

Well, Mark J Brown 36 (5) has that freak Celtic defeat to thank, as it drew him level with Mr G but with one more correct score!

A goal from Bournemouth would’ve changed it all, and a goal from Swansea ended it all as our Toffee exiled in UAE snaffled up the “Melba” on offer for Week 12.

Smooth moves MJB! You had it all planned right?!

“Jerk Me”: Mr 2-0 had his traditional seasonal end-of-season following in full effect this week as bloomin’ loads of you lapped up the 28 points posted – who said laziness was to be frowned upon?

Forty two punters were kicking themselves (i’m inconsolable now…) as they got 20 points or less this week – Chris D, Arthur H & Dan P didn’t even get a correct score though. Bah!

But the pudding this week was professional statisticians Predictz 11 (0) dontcha just love it when science doesn’t work?!

Meh…most popular score was Bristol City’s 2-1 win over Nottm Forest – 29 of youse got that!

Ten got the dull-all at the Amex

However, this week’s best correct score goes to Debbie Lee for her normally-correct-score-of-the-season inspired, Aberdeen 4 Hibs 1!

“The Get Go”: Scott Harrison stays top, but now only 1 point ahead of Danny N, who in turn is ten points ahead of Kate S in third.

Danny A & Pete B crashed the Top Ten.

“You Used To Be A Man”: Will Oppong stays bottom, still one point behind Dan H, who in turn is two points adrift of Shaun T…

In order to be invited to enter the PAS Cup 2018 you will have to finish in the Top 32 after 13 weeks of play. Currently sneaking the last spot is, on the edge…Harry Hopper!

But who went through?

The Group of Wide-Openness was anything but!

The Group of The Shoo-In was all even & decided on correct scores!

The Group of The Shoo-In But CL Specialists Be Lurking had a shock!

The Group of Nope, Me Neither saw one miss out by a point!

The Group of I’ll Laugh At You If Frankie Qualifies was another correct score decider! But even tighter!!

The Group of Fam. Innit was decided on the smallest of margins! Goal difference margins!!

The Group of Inseparables was anything but…

And Another Thing: Surely they can’t do the quadruple unbeaten?!! Surely???!!

Yep, we’re dropping it next season….