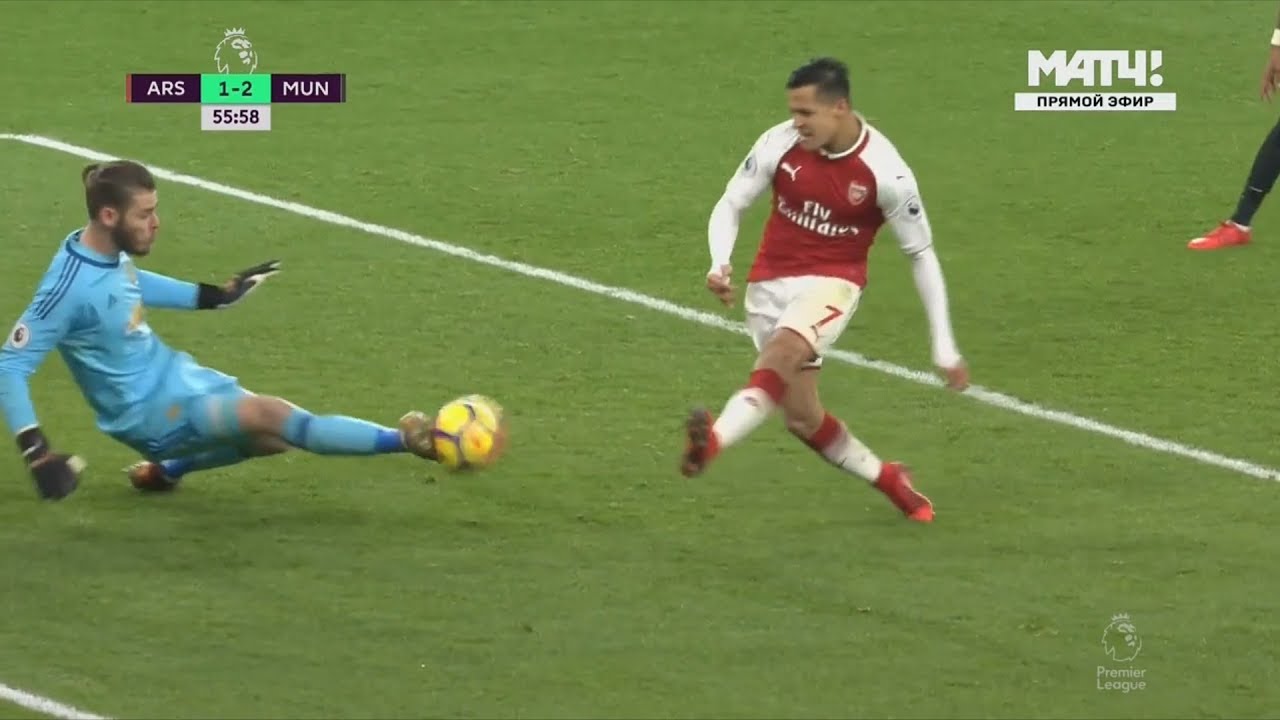 “My Name Is”: Pffftttt! What a close week it was this week! It proved to be a week where basically, you just had to lock down those bread n butter correct scores without fuss, faff or last minute dramas.

24 of youse managed an impressive 30 points or more – with an elite six notching up 35 points plus!

Paul H nailed down a steady 39 points and young ‘un Ethan N was surpassing himself with a mighty 40 points. Which begged the question.

Is he getting help? Is his dad coaching from the sidelines? Is he even encroaching onto the pitch beyond the technical area??! Imagine!

Obviously, all frowned upon in these parts….. (Francesca! Ssssssssshhhhhh!)

So when Kate Slee 42 (7) smoothed her way to claim this week’s “Brian”, we here in PAS Towers in no way suspected the work was not her own.

Congrats Katie, make sure you share the wealth yeah?!

“Just Lose It”: As I mentioned, it was an impressive week. You could say a David DeGea kinda week – if you’re that way inclined of course…

Only 5 people scored 15 points or less – Debbie L got a correct score to make up her thirteen points.

Well done Debs, cos you confined Mark J Brown 13 (0) to the bottom of the pile – just as things started to look rosy for most Evertonians…

10 got the dull-all at the Hawthorns

David G got the very annoying Arsenal 1 Man U 3

“Without Me”: Dan Hogwood stays bottom, but now only one point behind Will O, who in turn is twelve points adrift of Sam C…

In order to be invited to enter the PAS Cup 2018 you will have to finish in the Top 32 after 13 weeks of play. Currently sneaking the last spot is Tommy from “Power”…Dave Crisp

Dan P & Richard H are definitely not qualifying though…

And Another Thing:  Shearer’s obviously been heading the ball a bit much lately…