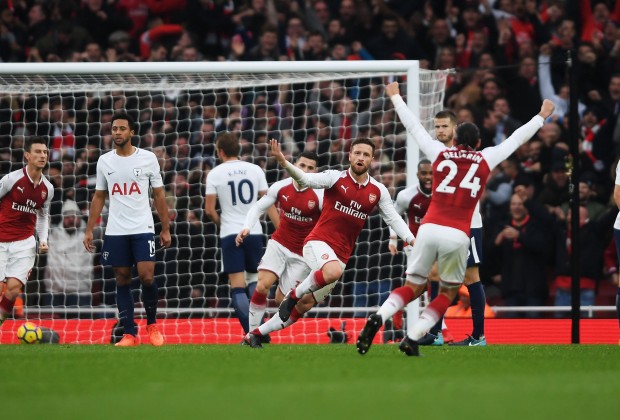 Alex Rossi now “gets” what North London is about…

“Happy Birthday”: Remember Mr C? Sure you do??! Y’know, that peroxide idiot in the rubbish MkII version of The Shamen.

Actually, they’re not. All drugs are bad. “Just say no” kids!

If he’d said “Lees are good” though, he’d have a point this week…

But, if it’s your birthday and you can call upon all the football sageness & savvy gathered over 70 years or so for one week’s predictions it would be a weekend to remember right??

Birthday boy Eddie Osborne 48 (8) obliterated the field to take this week’s “Mary Tyler” making him the oldest ever weekly winner – No. One. Came. Close…

Congrats Eddie – have a drink on us!

“I Could Be Happy”: In a week where thirty four people scored less than 20 points when they really should have done better, it was the “newbies” that suffered most!

I can only hope it wasn’t your birthday mate…

Didn’t we do well…most popular score was QPR’s 1-2 defeat to Aston Villa– 19 of youse got that!

14 got the 3 goal demolition of Southampton

Fourteen more got the 1-3 Blades win over Burton Albion

Five got the dull-all at Dens Park

4 got Sunderland’s “Desmond” with Millwall

Clare T, Arthur H & Tony D got the two-two in East Sussex. The wrong side of Sussex…

Will O got the bore draw between Sheff Wed & Bristol City

However, this week’s best correct score goes to Debbie Lee for her boing-boing-Pulis-out inspired, WBA 0 Chelsea 4!

“Don’t Talk To Me About Love”: Dan Pelgrom drops one place to last place one point behind Dan H who in turn trails five points behind Isaac A…

In order to be invited to enter the PAS Cup 2018 you will have to finish in the Top 32 after 13 weeks of play. Currently sneaking the last spot is “i’m here ’til the twelfth of never”…Olly Osmond!

And Another Thing: “We’ve got Özil, Mesut Özil….”