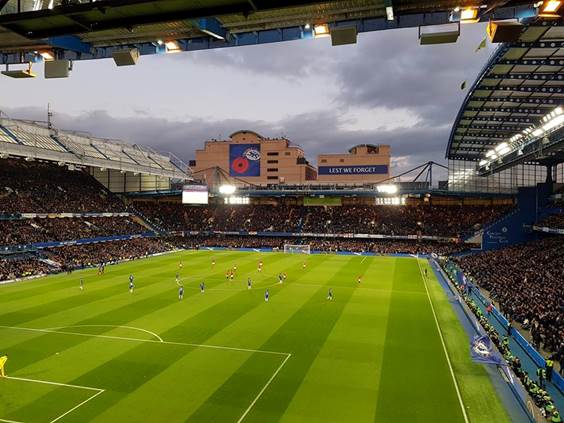 “We Care A Lot”: In a week of remembrance, this PAS week will be remembered. Not quite an “International Week”, coupled with a deep delve into the lower leagues, turned everything a bit upside down. So upside down in fact, that our resident Aussie stopped licking his lips at the prospect of the Ashes, dosed up on Vegemite and perked up to the realisation that the fixtures resembled something akin to A-League quality (George, are you sick of these lame, tired, sweeping generalisations? I apologise, but stick another prawn on the bar-b will ya…y’little ripper!).

5 correct scores amounting to 25 points in a week where only 14 people scored 20 points or more, the weekly prize looked like it was heading Down Under to the aforementioned George T.

However, deep into injury time in deepest Gloucestershire, Cheltenham’s Will Boyle wheeled away in celebration after equalising in the 97th minute for a 2-2 draw with high flying Luton.

Steve Meaton 28 (5) must have thought it was Christmas already (actually, have you seen the shops & TV?) as that goal gave him the 5 points he needed to scoop this week’s “Demi” AND Portsmouth won away!

Congrats Steve, that’ll stand you in good stead next time you’re in the Milton Arms…Play Up!

“Midlife Crisis”: Remember this! I think this is a record-breaking week! (Dan/Dave can you check the data vaults, the ones that include the 1989 photcopied handwritten scoresheets…)

Twenty two players returned a score of 10 points or less.

You will be remembered.

Eight got the five point 2-2 at Cheltenham

Moi (again!) & Julian F got Cambridge 0 Accrington 0. Then sobbed a little bit as he thought of those poor souls who were actually there. Not many to be fair, but still…

However, this week’s best correct score goes to Stephen Peaston for his “that’s two weeks on the bounce now!”, Croatia 4 Greece 1!

Blackpool v Portsmouth (43.90%) – was looking good until an 86th minute away winner

In order to be invited to enter the PAS Cup 2018 you will have to finish in the Top 32 after 13 weeks of play. Currently sneaking the last spot is “digging his heels in”…Gareth Morgan!

Matchday 4 fixtures can be found here

Thanks to Darren McCarthy lifelong ,  Chelsea fan for the pic at the top of the page – “Lest we forget” indeed….