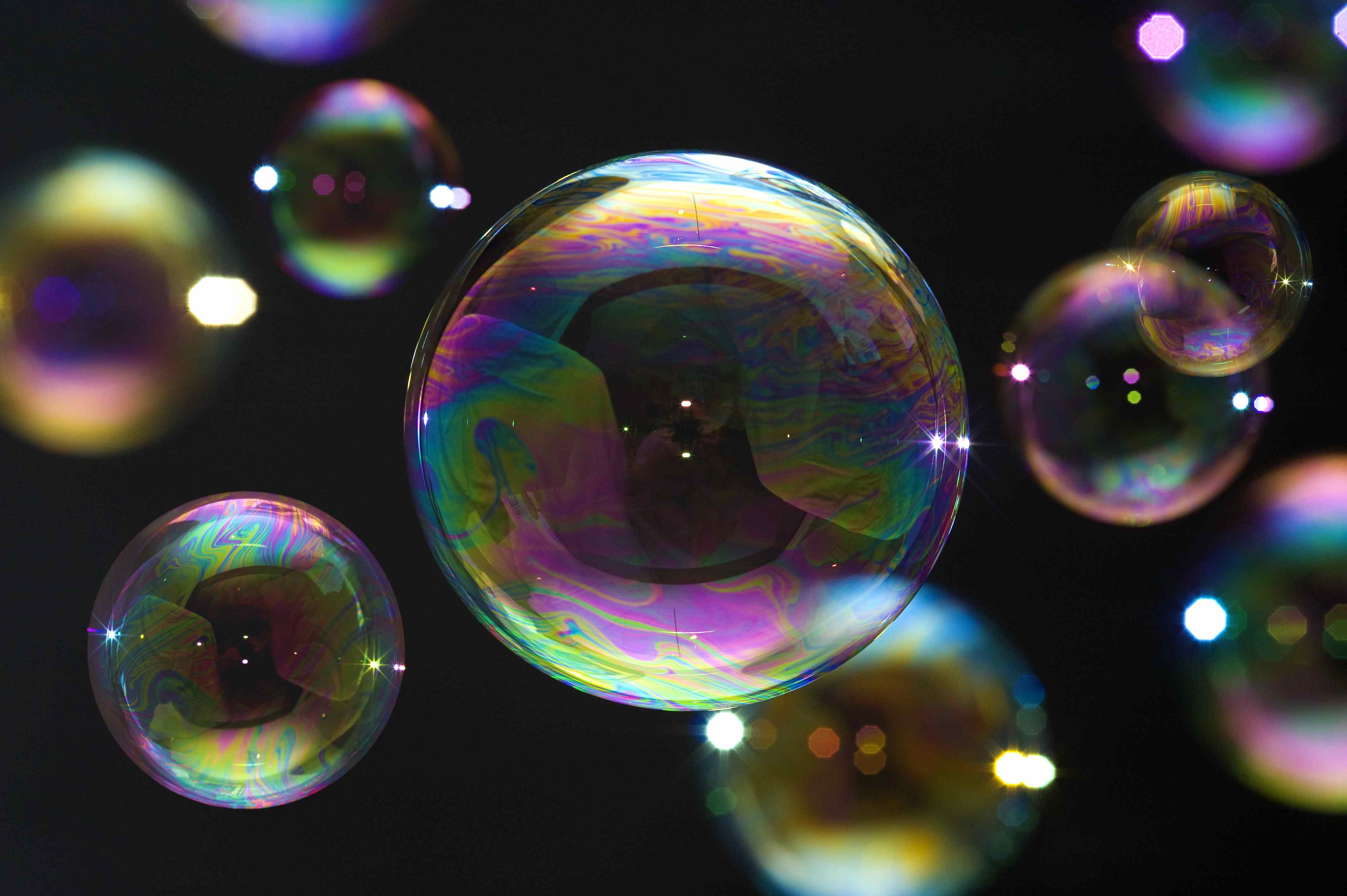 Gold, always believe in your soul…

“Digging Your Scene”: I’ll cut to the chase this week (a bit like City on Sunday).

Looking for a very rare back-to-back weekly double, Mr B must have sat back & relaxed when City stopped toying with Arsenal & decided they only wanted 3 goals this week.

“Ahhhhh, 5 late Sunday points in the bag to take my lead to six points with 3 games left…Dad! Get us a beer!” he probably didn’t think or say.

The not-so-clever Tom had our Jack anything but having a bubble as Everton’s mighty fine Unsworth substitution-inspired comeback remained intacto after 102 long minutes.

I for one did a little jig as my well thought out (desperation? moi?) 3-2 scoreline came in – 9 points, whoooooo! Go me!

Those 9 points meant even more to the original cockney sparra Matt Worsfold 35 (4) who stole in by one point thanks to Leighton Baines 12 yard precision.

Another “Dudley” in the bank to add to his Week 1 win then – double bubble!

Go on Maffew, give it to Slaven….actually, hold on, save it for Moyesy, he’ll be going soon too…

“It Doesn’t Have To Be This Way”: In a weird week where big point correct scores were in abundance but only 7 players scored 30 points, the eighteen who chalked up 15 points or less could probably feel a little more at ease.

And definitely maybe not Gareth Morgan 9 (0) who limped home like he’d been exhausted with excitement & partying hard after seeing his club record their best win ever in the week. Tch….

14 got Rangers’ 3 goal demolition of Partick

6 more got on St Johnstone 0 Celtic 4

Matt W & Yours Truly had the thrilling Everton 3 Watford 2

However, this week’s best correct score goes to Lewis Marriott for his “i’m down with a brewery town”, Millwall 0 Burton 1!

“Wait”: Dan Hogwood remains stuck to the bottom one point behind Dan P who in turn is 1 point off Sam C.

In order to be invited to enter the PAS Cup 2018 you will have to finish in the Top 32 after 13 weeks of play. Currently sneaking the last spot is Kent’s finest…Gareth Morgan!

Still think City will want Alexis after that???! I hope so…