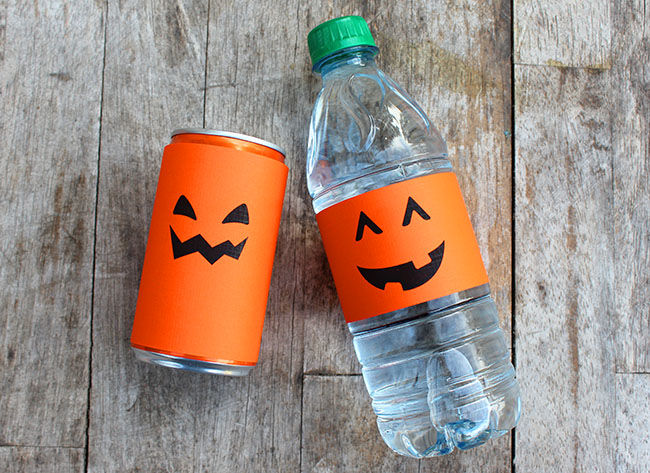 “Jack The Ripper”: Wha’d’ya think is worst? Watching Arsenal churn out the same old turgid inept 45 minutes so familiar & ingrained that it really is like Groundhog Day every home game – the slow build, the sideways movement (Jordan Henderson come join us!), the fascination still with trying to get that perfect goal and the inevitable “rickett” that gives the away side a goal…

OR, forever walking away at full time pondering “why can’t we play like that in the first half as well?!!” after a 2nd half display sooooo much better that it can only make you feel we need a 45 minute warm up before kick off (surely Alexis would get all the tight circle turns out of system by then too right?!!)

OR, sitting next to the PAS League leader – smarting as he regales how the Baggies have just secured a 9 point haul with a 92nd minute goal AND how he “told you Liverpool would win 3-0..” whilst you hope & pray you actually beat Mr 2-0 this week as getting over 20 points looks like a pipe dream once again…

My “dilemma” was of no consequence at all to the 4 people who scored over 30 points this week (and probably to everyone else too – woe is me!) as newcomer Kyle B looked to have a debut season weekly win in the bag thanks to his 2-0 Sunday prediction at the King Power.

But Monday proved to be blue, claret & blue actually, as Jack Buxton 36 (7) deftly swept home with a Burnley correct score to take this week’s “Roger” from right under Mr B’s nose…

“Still Life”: How “worst” can you get? Seven bods could only muster 10 points or less this week! With no correct scores…shocker!

Worst still, David Goggin 6 (0) is a Gooner too…and I thought it was just me!

Kinda settled down this week – most popular score was Brighton’s 1-1 draw with Southampton – 30 of youse got that!

Six got the dull-all between Lincoln & Crawley

Four got the Rangers renaissance at Hearts

4 more predicted the stalemate that was the “Second City” derby

However, this week’s best correct score goes to Stephen Peaston for his “Greenock did this once”, Celtic 1 Kilmarnock 1!

Dundee v Hamilton (46.91%) – not even a red card could stop Hamilton winning away – boooo!

“Something To Remember Me By”: Scott Harrison moves up one place to take top spot 1 point ahead of Dave C who in turn is six points ahead of Paul C in third.

In order to be invited to enter the PAS Cup 2018 you will have to finish in the Top 32 after 13 weeks of play. Currently sneaking the last spot is our Doorman…Howard Thomas!

Matchday 3 fixtures can be found here

The prizes are all live on the table now!