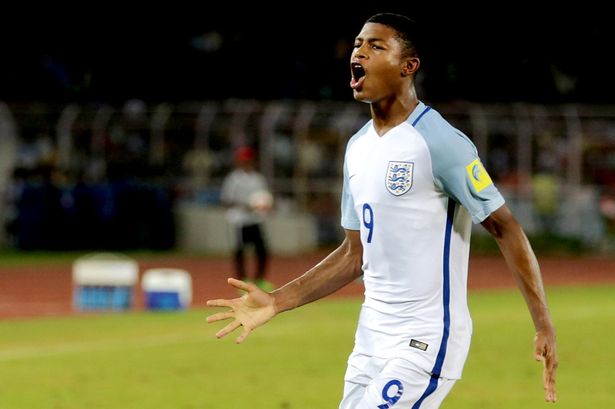 “Stealing Cars”: Really?? Everything I put, the opposite happened! To me, that’s worse than missing out by the odd goal cos at least you have the correct result right?!

It seems the increasing unpredictability is affecting most of us albeit in varying degrees – 7 punters managed 30 points plus this week!

Paul C collected a third of his points from one game and looked nailed on for a weekly win as all around were scuppered by the form book having its pages scorned & scoffed at.

So, if you missed Friday’s game (did you know that Match 1 on PAS is more likely than not to be an away win?!) and then inexplicably missed another 4 on Saturday, you’d be done right?

Nice work Andy, I take it you know the “Syndicate” – keep this form up and you may get an invite…

“Fool”: We recruited eleven “newbies” this season and up ’til now they all look to have settled in & acquitted themselves with considerable aplomb.

But beginners luck runs out.

In a week where 34 players totted up 20 points or less, and four didn’t even get a correct score, debutant Shaun Turner 10 (0) is propping up the rest.

Feeling sheepish Shaun? Ignominy is yours!

I’m speechless… – most popular score was Villa’s 2-1 victory over Fulham – 24 of youse got that!

13 got the inevitable at the Etihad

Seven got the 1-3 thriller between Blackpool & Wigan

Paul C nailed the 10 pointer at the Bridge

However, this week’s best correct score, and new “Best Correct Score of the Season”, goes to Ethan Nicklin for his “us kids love Harry Kane innit”, Spurs 4 Liverpool 1!

“Holiday Destination”: Dave Crisp stays top but only 1 correct score ahead of Scott H who in turn is five points ahead of Danny A in third.

“Mother Fighter”: Dan Hogwood slips one place to the basement slot two points behind Frankie F who in turn is 4 points off Darren McC.

In order to be invited to enter the PAS Cup 2018 you will have to finish in the Top 32 after 13 weeks of play. Currently sneaking the last spot is Tim Cahill fan…George Triantafillou!

Oooh it was exciting! We had 7 away wins! 6 hammerings! 2 close games! 2 unsuccessful jokers! 1 heartbreaker! And, 1 draw!!!

All the monies are in and we only lost one player – well done everyone!