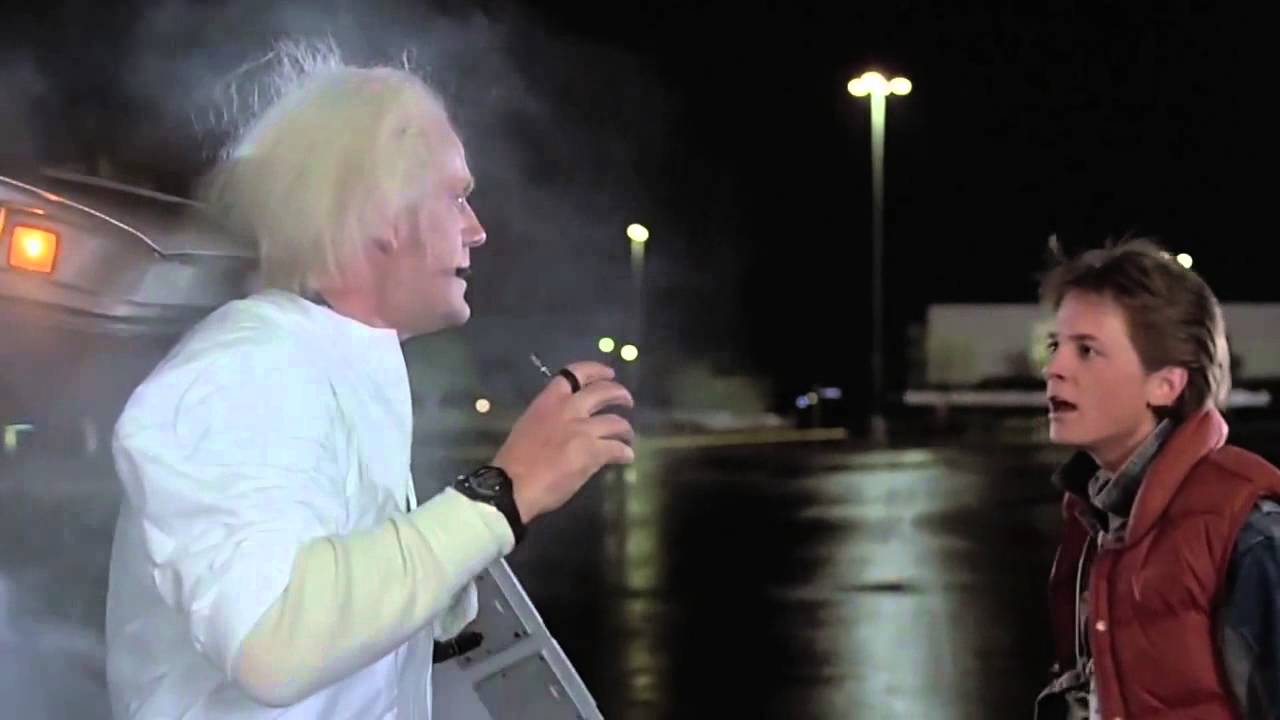 “Don’t tell Pab, but I know how to change your scores…”

“Big Balloon”:  Have much luck on the National? Nah, me neither. The nice little nest egg of betting funds got obliterated in the Scouse sunshine.

I certainly knew I was on a good week as five correct scores racked up on Saturday and 32 others joined me in that 30 point-plus nirvana this week.

Three went on and hit the heady heights of forty points-plus with Ryan G nudging Simon Lindq out the way courtesy of 7 correct scores to six.

Someone with a mere 5 correct scores has jumped to the top by virtue of 1 point?

Or was it the 97th minute Nick Powell worldy that secured a massive 9 points for a 3-2 Wigan win?

Maybe it was something darker…

Dave Nicklin 43 (5) wins this week’s £20 and faces the playground-esque “tunnel of death” to prove he didn’t forsake our upstanding reputation for fairplay.

I’m confident he’ll survive and cement his innocence, but me and the minions will take great pleasure “venting” our PAS frustrations…

“Fragrant”: If you’re a Gooner, the days are dark right now.

We have to watch 11 snowflakes dissolve every week whilst the antiquated Svengali still thinks his time will come again & prove the haters wrong.

Picture then being a Gooner who got beat by a Palace fan that couldn’t even post a single correct score or got trounced by a Mr 2-0 who has quite clearly given up!

Smashing week…most popular score was Brighton’s 1-2 win at QPR on Friday– 30 of youse got that!

21 got the dull-all at the Riverside

Seven got Tottenham’s 4-0 deconstruction of the Hornets

Dan H (again!) & Ben McK (hold on a minute…) got the 3 goal demolition of Preston by Dirty Leeds

However, this week’s best correct score goes to Neil Critchlow for his I’ve-lost-all-interest-this-late-in-the-season inspired, WBA 0 Southampton 1!

We won! Again! We’re getting good at this aren’t we!

58% Middlesbro vs Burnley- the most nailed on 0-0 ever. Always loved that thug Lowton…

“Fester“: Neil Critchlow stays rooted to the bottom but now only three points behind Patricia F who in turn is now only 4 points off James C…

In order to be invited to enter the PAS Champions League 2017/18 you will have to finish in the Top 32 after 13 weeks of play. Currently sneaking the last spot is…let’s hope he got on the National winner, Arthur Harrison!