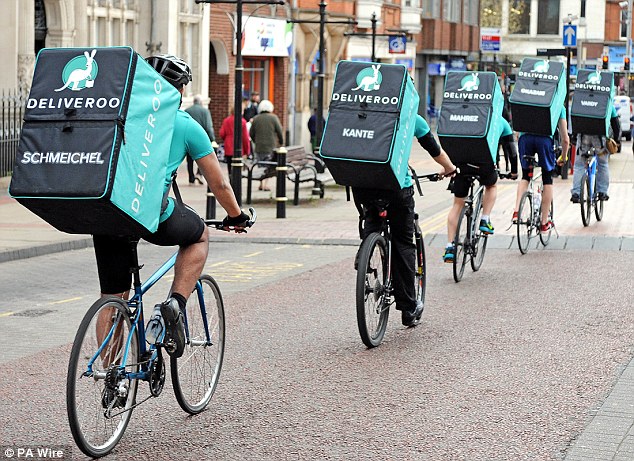 “Rich & Strange”:  It’s lovely when a long wait comes to an end –  New job? Tick! New baby? Tick! Team looking like they’ll finally be promoted? Tick(ish)! Get to see Batman Lego movie on the big screen? Tick! New lease of life on PAS after years in the doldrums flirting with the wooden spoon? Tick!

Actually the Batman one was a bit of a step backwards, but Julian Fernandez 45 (7) smashed in a bumper score to record the biggest weekly winning margin for years to secure the £20 prize – and that was without submitting a score for the Friday game!

Fourteen players slapped up 30 points plus tallies but JuJu still won the week by 10 whole points.

Basically Bournemouth’s 9 pointer sealed the deal…hmmmmm, wonder if he watched Football Focus like me and noted that the Cherries first Prem win was 4-3 v the Hammers and changed his 2-1 score accordingly?

“Purple Love Balloon”: Blimey! Nineteen players lolloped home with less than 20 points this week which isn’t ideal now is it?

Two of them are on the PAS Board (hopefully that’ll put those time-lapse rumours to bed now!) and two of them were Lees.

Rich tried his best to fail spectacularly, but feeling it more than everyone else this week was Norman Lee 12 (0).

Pretty hit and miss this week, tbf, a lot of hits though…most popular score was Man City’s 0-2 Cup win at Boro – 27 of youse got that!

Mark J B, Simon Lindq & Simon B got Brighton’s 3-0 deconstruction of Derby

Stuart F & Ross B got the dull-all at Elland Road

Danny A got PNE’s 3-0 win over Reading

“Through The Roof“: Jason Morris moves up 1 place to go 3 points ahead of Peter M who in turn is one point ahead of Charlie H in third…

Only Andy F crashed the Top Ten. he’s like the Everton of the PAS…

“Only (A Prawn In Whitby)“: Neil Critchlow slips one place to the bottom 2 correct scores behind James C who in turn is 1 point off Ricki M…

In order to be invited to enter the PAS Champions League 2017/18 you will have to finish in the Top 32 after 13 weeks of play. Currently sneaking the last spot is…”The Shield” bad-boy, David Goggin!

The PAS Cup Last 16 results can be found here

My word it was…erm, quite uneventful actually…

And Another Thing: Have you ever seen Arsenal TV? And you think Wenger is mad…