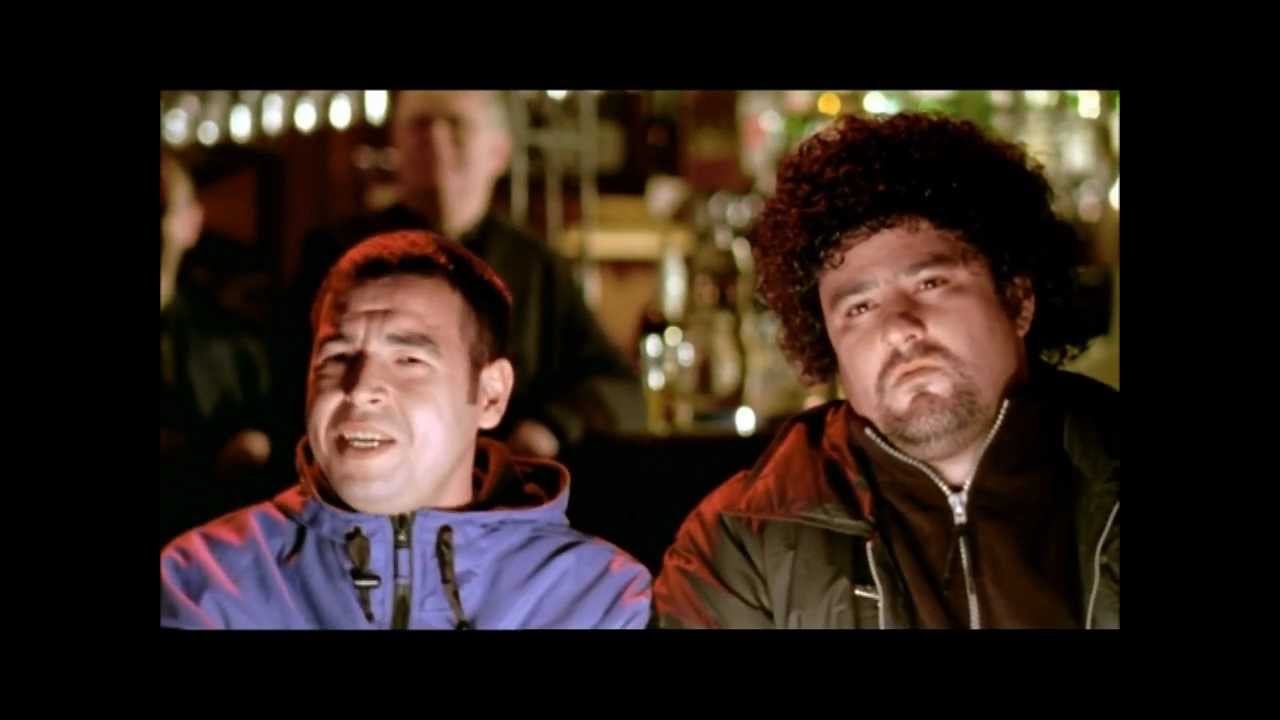 “When The Sun Hits”:  Twenty bods notched 30 points or more and there was a proper bun fight for top spot with 6 contesting the spoils of the week (including a certain 8 year old. Again!). So, you’d think nailing the frankly outrageous 3-2 League Cup win for Man Yoo would deffo seal a weekly win for Evertonian Andy F!

Well, you would wouldn’t you?

Actually, a John Stones-esque gaff of missing the Friday night predicting action, scuppered our Blue and left a gaping hole that was exploited in a clinical way by Ryan Graves 40 (7).

A bit like Ian Rush scoring of his shin from 3mm or the netting an inevitable derby Cup Final goal, Ryan stole in to take the £20 by virtue of ONE correct score and yet again left the Toffee side of Merseyside downbeat.

“Machine Gun”: Jog on! If your name is James you may want to run and hide. Not Jamie though.

Maybe like MCA said “…and if you try to dis me, I couldn’t give a damn”.

A particularly yuck week…most popular score was Burnley’s 1-1 draw with Hull – 25 of us got that!

8 got the bore draw between Wigan & Nottm Forest

However, this week’s best correct score, goes to, erm, no one! First time ever we’ve not had a unique prediction! Crazy times…

47% Barnet V Cambridge – one shot on target, one goal…

“Sing“: Kate Slee moves up 1 place to go 1 point ahead of Peter M who in turn is one point ahead of Frankie F in third (how is this happening???! She’s an 8 year old girl…)

“Souvlaki Space Station“: Lee Ford slips seven places to the bottom 1 point behind Paul S who in turn is 1 point off James C…

In order to be invited to enter the PAS Champions League 2017/18 you will have to finish in the Top 32 after 13 weeks of play. Currently sneaking the last spot is…the new Blade in town, Danny Norbury!