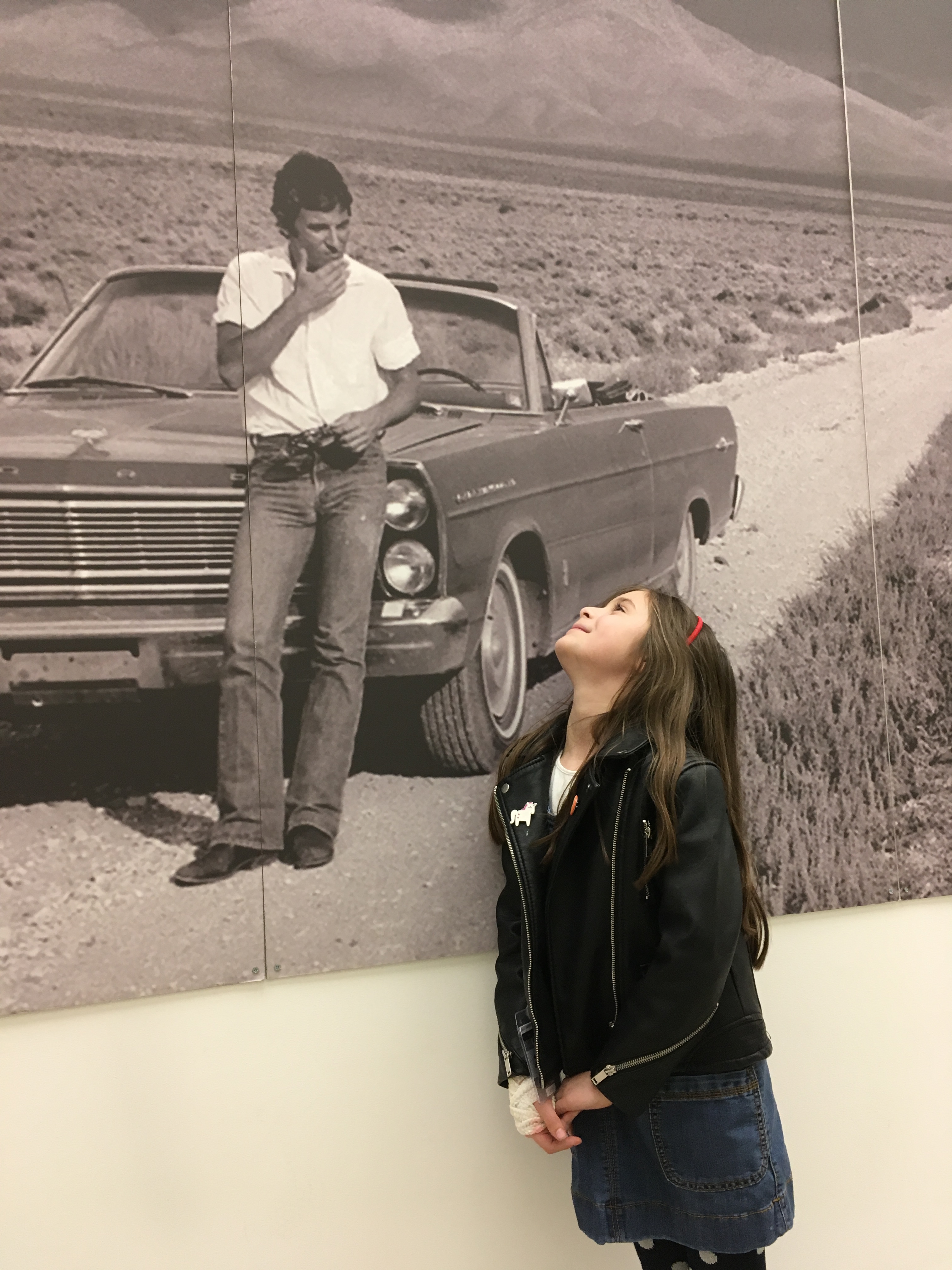 “Black Magic”:  Does persistence pay off? Does practice make perfect? Does standing over someone with a massive stick to beat them with until they do it get results? Or does a bit of guidance make a difference? Maybe a bit of persuasion and explanation on why you do things helps? A colour coded “form guide” trigger the dropping of the penny? Or is it just random luck?

Who knows, but Francesca Fernandez 41 (9) became the youngest ever PAS week winner whisking away the £20 prize by astoundingly predicting 6 out of the last 8 fixtures correctly!

I’m gobsmacked given I only managed yet another mediocre score despite devising the said “form guide” for her to “follow & apply”.

The 13 others who scored 30+ points will be gutted too, but not as gutted as little Frankie will be when I break the news that the £20 “can now pay for her entry fee” – mwwahhh hahaha….

“Little Me”: Actually my 25 points wasn’t a bad return on what turned out to be a horror week!

Things are looking up…most popular score was Ipswich’s 1-1 draw with Leeds – 25 of us got that!

7 got the correctly over-hyped 1-0 at The Den

4 got the two-two in Southend. The, erm, wrong end of Southend…

Sam A, David G & Alex T got Wigan 0 PNE 0. Then sobbed a little bit as they thought of those poor souls who were actually there (not that many tbf)

“Shout Out To My Ex“: Simon Lindsay remains bottom of the pile 2 points behind Paul V who in turn is 1 point off newcomer Paul S…

In order to be invited to enter the PAS Champions League 2017/18 you will have to finish in the Top 32 after 13 weeks of play. Currently sneaking the last spot is…Runcorn’s favourite son, Neil Meredith!

PAS Cup 2017: Aaahhhh the magic of the Cup! It all started three weeks ago!

My, it was breathtaking!

Someone won their game with 17 points and 1 lost theirs with 24 points!

Everything to play for in all the return legs then…